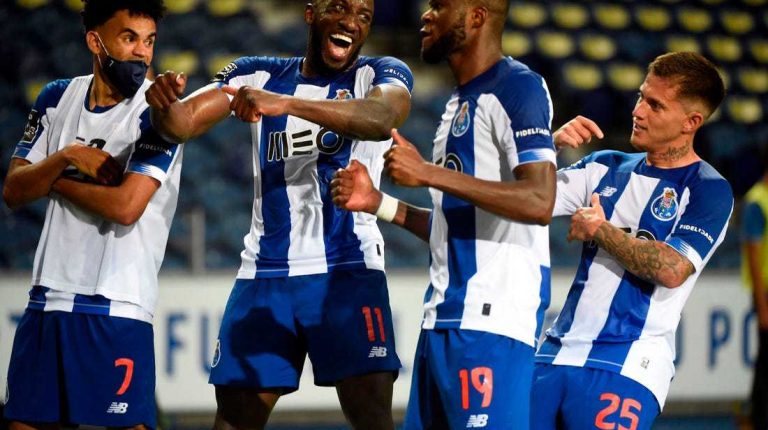 The UEFA Champions League group stage resumes massively on Tuesday, as the second round of the most prestigious tournament in Europe witnesses eight strong clashes, boasting rivalry, strength, and excitement.

The second round witnesses many prominent clashes, on the top of which is Paris Saint-Germain vs. Manchester City at the Princes Park stadium, while AC Milan host Atletico Madrid, and Liverpool play against Porto.

The Princes Park stadium will host the strongest and fiercest confrontation in the second round. Both PSG and Man. City are looking to win the championship for the first time in their history, despite their strong economic conditions, but they did not reach the Champions League podium as champions before.

This confrontation between PSG and the Citizens brings to mind the famous clash that brought the two teams together in the Champions League semi-finals last season, when Manchester City knocked out PSG (4-1 on aggregate), before losing the final to Chelsea.

The Champions League title is the precious dream that haunts both PSG and Manchester City, which are packed with superstars.

In the first round of the group stage, PSG drew 1-1 with Club Brugge, therefore they need to beat the Citizens badly. It will not be an easy task for PSG’s Argentine coach Mauricio Pochettino, who has the strongest forward line consisting of Messi, Neymar, and Mbappe.

As for Manchester City, they started the current season with a sweeping victory over Leipzig (6-3), to top their group.

Messi hopes to win the top title in Europe for the first time in a shirt other than the Barcelona shirt, as is the case with Manchester City’s coach Guardiola.

In the same group, Germany’s Leipzig will host Belgium’s Club Brugge, looking to compensate for the heavy defeat they suffered against Man. City.

At the same time, the English team Liverpool will travel to Portugal’s Porto.

Liverpool seek to continue the series of victories and achieve the second victory in a row, after winning the first round game against AC Milan (3-2).

Liverpool’s German coach Jurgen Klopp will exploit the ongoing good performance of Mohamed Salah to secure the three points. Klopp reported no new injury concerns and said he will be taking a full squad to Porto.

Liverpool thumped the Portuguese side 6-1 on aggregate in the 2018-19 quarter-finals, but Klopp said that record “is not an advantage at all”.

The second group will also witness a heavy-calibre confrontation between Spanish Atlético Madrid and AC Milan at the San Siro stadium.

Atletico Madrid’s task will not be easy, after the disappointing start in the Spanish La Liga and the Champions League, after their draw in the first round.

In the third group, the Dutch team Ajax Amsterdam will host Turkish Besiktas, at the Johan Cruyff stadium, while the Portuguese Sporting Lisbon will travel to German Borussia Dortmund.