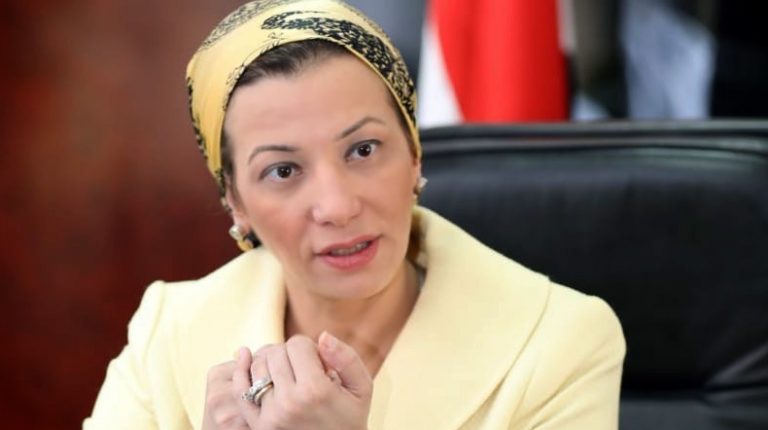 Egypt’s Minister of Environment Yasmine Fouad said that Egypt will provide support to the United Kingdom during the latter’s hosting of the Conference of the Parties (COP26) in Glasgow in November.

She highlighted the Egyptian-British alliance’s efforts for adaptation and confrontation of climate change.

During her participation in the Sustainable Development Impact Summit 2021 via video conference, as part of the World Economic Forum’s activities, Fouad stressed that adaptation to the effects of climate change is a priority for developing countries.

With regard to Egypt’s efforts in the field of adaptation to the effects of climate change and its successful measures, Fouad explained that Egypt does not deal with adaptation as the only path that the state will take, but in parallel with facing other challenges, Egypt has cooperated with its African brothers to come up with the African initiative for adaptation in 2015.

At the national level, the Egyptian state, after developing the Paris Agreement Action Plan in 2018, saw the need to change the way to deal with the issue of climate change, so it began to form the National Council for Climate Change to become headed by the Prime Minister.