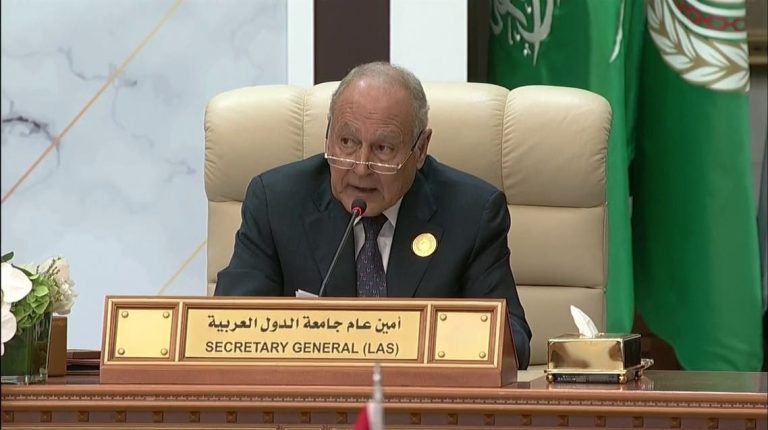 The Arab League welcomed the release of eight Libyan detainees who were handed over to the Misurata Council of Elders, praising the efforts made in this regard as part of confidence-building measures that are required to be repeated during the coming period.

The General Secretariat of the Arab League said in a statement on Tuesday, “It is following with great interest the developments witnessed by the State of Libya during recent times” and the release of eight detainees.

The Arab League also warned against the recurrence of the unfortunate clashes that occurred recently and their negative impact on the recent progress achieved at all levels.

It affirmed its firm position and demands that all the dues related to holding the elections be held on their scheduled date, next December, as well as taking the necessary measures to remove the foreign military presence with all its components from Libya to ensure that the elections are held in a credible manner.