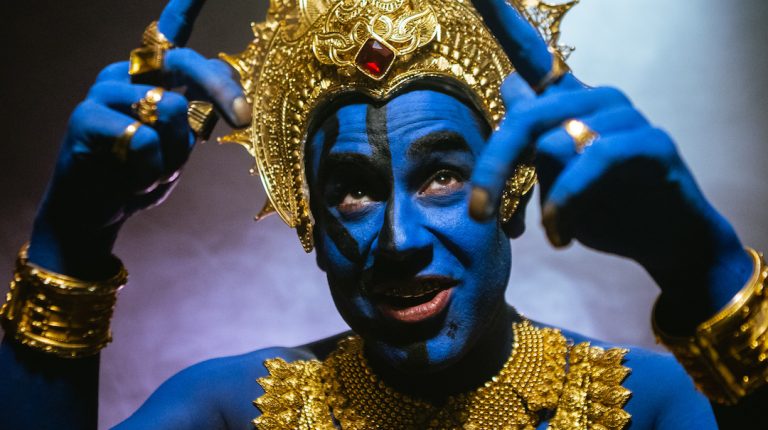 Foreign Beggars band founding member and Dubai resident PAV4N is back with a bang to celebrate the first anniversary of his record label 4NC¥ with his latest single, “Maximise”, which was written and shot in Dubai.

Maximise is the 78th release on the imprint in just 12 months. It sees PAV4N deliver a barrage of motivational bars that serve as a reminder for us to maximise our potential and walk the talk.

Maximise is a special release since it marks the one-year anniversary of PaV4N’s label 4NC¥, Foreign Currency that was set up to bring together communities and artists from across the globe, breaking cultural barriers through unity and collaboration.

Founder of hip-hop crew Foreign Beggars, PAV4N – aka Pavan Mukhi – is one of the most respected MCs of Indian origin.

The 4NC¥ catalogue is a case study in musical versatility from the smooth, almost liquified D&B stylings of D-Code & Psylence through to the more classic dubstep sounds of the legendary Sukh Knight and then super experimental, futuristic R&B flavours of Killswsh.

The label has hosted 78 releases till date, and a pool of artists stretching from the UK, France, Germany and The Netherlands, across the globe to India and Australia, including 30 South Asian artists.

The 4NC¥ is a global platform and network for underground musicians and visual artists dedicated to breaking records from new talent and seasoned artists.