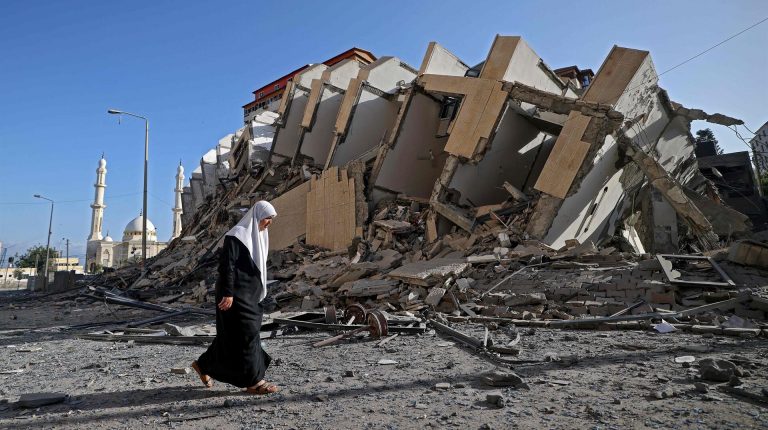 The reconstruction of the Gaza Strip in Palestine will begin within the coming days, under an initiative of Egyptian President Abdel Fattah Al-Sisi, the presidency spokesperson Bassam Rady told Radio Egypt on Friday.

The spokesperson added that the first phase of removing remnants and debris of shattered buildings in Gaza is nearing completion.

He explained that the Egyptian-Jordanian-Palestinian summit, which was held on 2 September, in Cairo, dealt with the reconstruction efforts in Gaza. They also discussed ways to reach a comprehensive settlement in Jerusalem and the West Bank, halting all hostilities between Israel and Palestine.

He stated that the summit reaffirmed the stability of the Egyptian-Jordanian position towards supporting the Palestinian cause, emphasizing the principles of the two-state solution, the return to the 1967 borders, with East Jerusalem as the capital of Palestine, and the return of all rights of the Palestinian people in accordance with international references and United Nations resolutions.