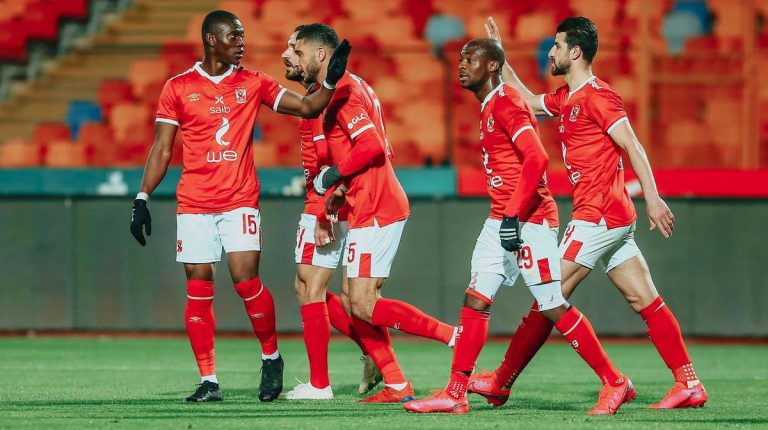 Egyptian football giants Al Ahly are all set to meet South African champions, Kaizer Chiefs, in the final of the CAF Champions League on Saturday.

The meeting will take place after the Cairo team succeeded in reaching the 14th continental final in their history, and their second in a row after they beat Tunisia’s Esperance in the semi-finals.

Kaizer Chiefs appear in the CAF Champions League final for the first time in history, after beating Moroccan team Wydad.

The South Africans have played five previous matches against Egyptian teams, including one final match in the 2002 Super Cup against Al Ahly. They have won only once during those matches, drawing twice, and losing two matches, having scored four goals and conceded seven.

Kaizer Chiefs’ only victory against Egyptian teams was in the second round of the CAF Champions League in 1993, when they beat Zamalek 2-1, before being eliminated in the second leg with a loss of 0-1.

The last confrontation was in the final of the 2002 CAF Super Cup against Al Ahly as Cairo giants crowned champion for the first time in their history. Al Ahly won 4-1 in a match in which goalkeeping legend Essam El-Hadary scored his famous goal all the way from the other side of the pitch.