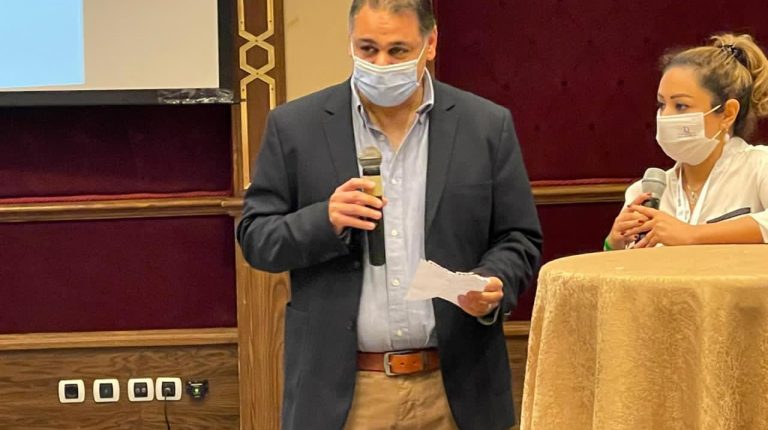 Ahmed Youssef, CEO of the Egyptian Tourism Promotion Board (ETPB), has revealed that Italy is expected to resume charter flights to Egyptian tourism destinations in the upcoming summer season.

Youssef’s remarks came during his extensive meeting, in Sharm El-Sheikh, with members of an Italian delegation who visited the city from 18-20 March.

The Italian delegation visited Sharm El-Sheikh to review the precautionary measures applied at hotel and tourist facilities, museums, as well as archaeological sites in the city.

Youssef said that, during the meeting, proposals and future mechanisms to promote Egyptian tourism were discussed, as well as joint cooperation.

The discussions focused particularly on studying and presenting the current system of joint campaigns, as well as tariff trips and workshops.

The Italian delegation’s arrival in the country aims to enhance Egypt’s image as a safe destination with high-quality tourism experiences and services.

The proposal to invite celebrities and a number of bloggers from Italy to visit Egypt during the coming period was also discussed, as part of the marketing plan that the board will implement.

The Italian delegation praised the many tourist and archaeological assets that Egypt possesses, and highlighted the country’s excellence in its diversity and richness to meet the various needs of tourists with different segments.

Opinion| Thank you, Daily! A brief letter from a devoted Ukrainian reader