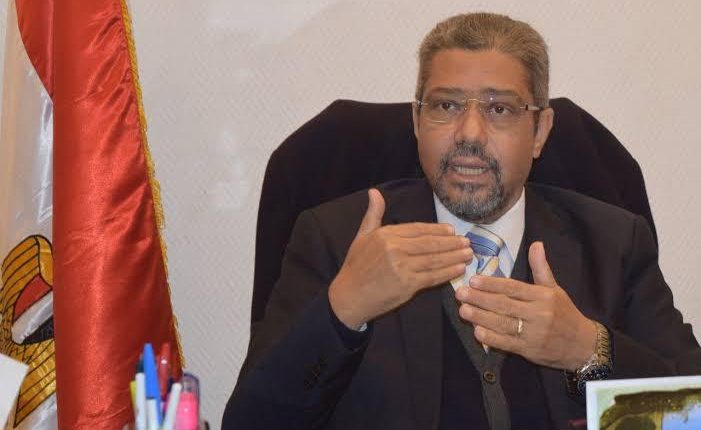 The move also aims to transform Egypt into a hub for the re-export of Russian products. This initiative will be based on promoting co-manufacturing in Egyptian factories with local components of both parties, to meet the needs of local markets and export to free zone markets.

In addition, a joint logistics centre in Russia would be established, while promoting the development of Egyptian exports, whether in terms of quantity or commodity mix.

It also aims to speed up the operation of the Russian industrial zone in the Suez Canal axis, and maximise the size of the Egyptian local component. This will allow free trade agreements signed by Egypt with various global markets.

The launch came during was announced during El-Araby’s speech before the joint Arab-Russian Business Council, which was held virtually.

He said that the meeting supports not only the growth of bilateral Egyptian-Russian cooperation, but also to include the tripartite cooperation that was called for at the Arab-Russian conference last year.

This will achieve economic returns for all parties through the integration of multiple comparative advantages and the elimination of customs and shipping obstacles.

El-Araby pointed out that Egypt has put in the effort to provide the appropriate economic climate for businesses to be facilitated and nurtured. This has taken place through  a revolution of economic, legislative and procedural reforms, in which the country was able to create an attractive climate for regional and foreign direct investments.

Egypt has also sought to provide dozens of industrial, commercial and logistical areas supported by the necessary facilities across the country. The country implemented an urgent programme to develop and raise the efficiency of the necessary infrastructure, which coincided with the launch of major projects in all fields.

It has also provided multimodal transport mechanisms to connect them to global markets through modern hub ports, road networks, railways and transcontinental bridges.

Meanwhile, Egypt has sought to maximise the size of the market by activating free trade agreements. This has also eyed an increase in the size of its markets to more than 3 billion consumers in the Arab world, the EU, Africa, the Mercosur, and the US.

El-Araby said that serious efforts continue to be made to complete the free trade agreement with the EU. This agreement will constitute a real shift in the size of economic relations between Egypt and the market of countries in this region.

He emphasised that FEDCOC would harness all available capabilities and mechanisms to increase participation in joint exhibitions and conferences. These will improve and develop Arab-Russian relations, given their strategic importance and great historical depth.