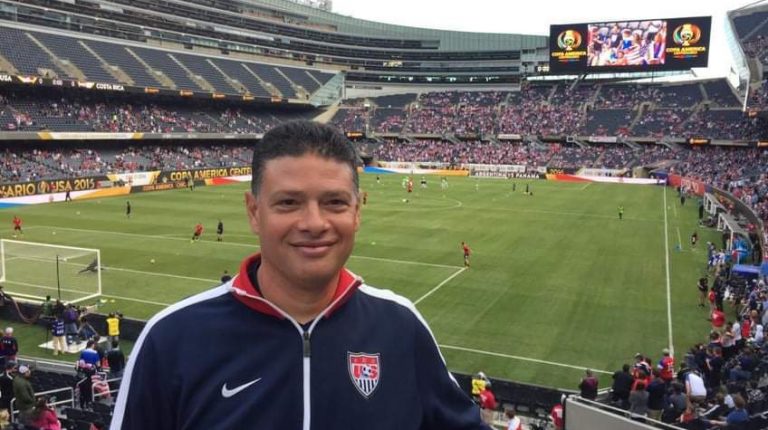 The Egyptian men’s national football team, nicknamed The Pharaohs, are almost on a par with national treasures, frequently bringing the country to a standstill when they play. But less is known about women’s football in Egypt, despite their being just as talented players in this sector.

Ahmed Ramadan, the new coach to the Egyptian women’s national football team, holds big dreams and ambitions for Egypt’s female footballers. He seeks to translate his dreams and ambitions into on-the-field success for the team, particularly after a successful experience of training in the US.

Ramadan sat down with Daily News Egypt to talk about his dreams, ambitions, and his football career. 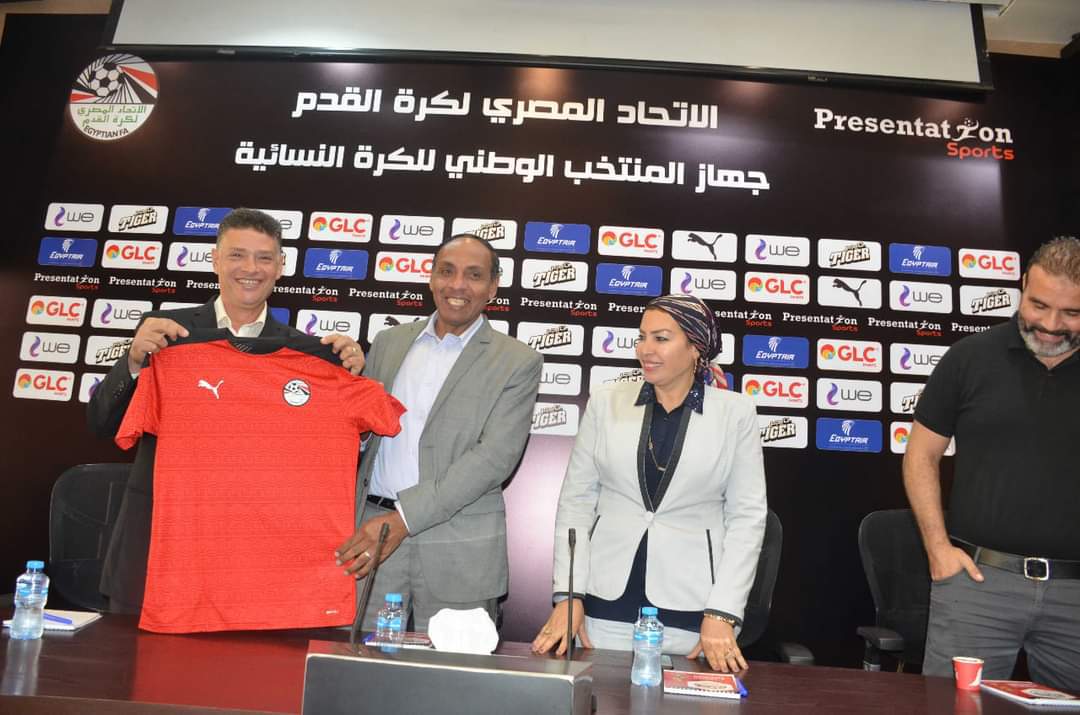 Can you brief us on your background and experience in football?

I played for the youth ranks of Al Mokawloon Al Arab SC in 1980, and for whom I played again from 1986 to 1990, and I won the Egypt Cup in 1990. I had the honour to score the second goal in the final game. I participated in the African Cup Winners’ Cup with Al Mokawloon Al Arab SC in 1991, and the Arab Championship in the UAE, in which we achieved second place. I also played for the Egyptian Olympic team, along with Hani Ramzy, Ehab Galal, Saafan Al Saghir, Effat Nassar, and others.

Immediately after my retirement I went into coaching. In 2000, I travelled to the US where I obtained the “A” Coaching Certificate. Whilst there, I started my coaching career at Sockers FC Chicag from 2000 to 2020, where I won many tournaments at the junior level with them. We won the US Soccer Development Academy U-15 title for three times with boys, and twice with girls. We also won the state championship eight times, and also won the provincial championship seven times.

I have always been interested in training young players, particularly those in the 14-16 age groups, to create a spirit of competition among them and win championships. I was also director of the youth sector in the club for boys and girls, and the technical director of the Under-15s team.

How were you approached to take over leadership of the Egyptian women’s national football team?

I received a phone call from Sahar Abdel-Hak, a member of the normalising committee of the Egyptian Football Association (EFA). I began arranging to transfer my family from the US to Egypt, after Sahar offered all the plans that were made during the recent period. She has a good administrative background, and has great ambitions and plans to raise the level of women’s football [in Egypt] and spread the game in schools and universities.

What is your assessment of women’s football in Egypt?

Egyptian women’s football got off to a good start recently after a three-year hiatus, and this start must be invested in by expanding on the base of participation. We must also work to develop the level of coaches. The main goal now is to form the under-20 national team and the first team, and to ensure there are members of the national team. The U-20 is a permanent core of support for the senior national team.

What are the shortcomings of women’s football in Egypt?

One of the most important shortcomings is the lack of goals and ambitions for the players, which will be worked on in the coming period. This will take place through holding sessions with the players, to raise the degree of their ambition and goals, and create new motives for them. There are many shortcomings in the training available, and also in the lack of contact with professional players. All of this has created big differences in quality among African players. 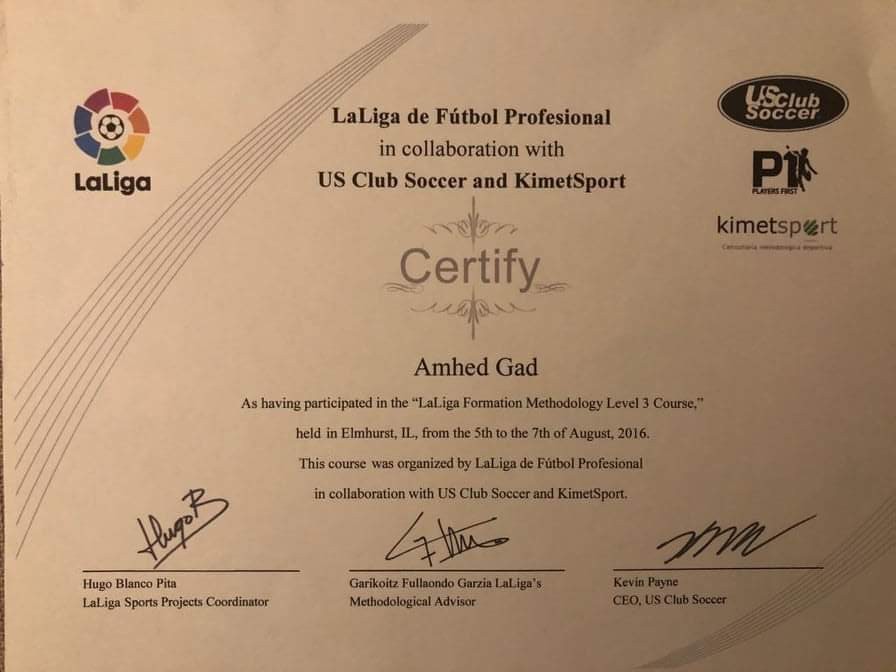 How will all these issues be rectified?

It is possible to work on solving these problems, by holding friendly matches with the youth teams of domestic clubs such as Al Ahly and Zamalek. We can also set up specialised camps for the teams. Training will be held continuously during the week, instead of training only two or three times. I am completely against the idea of classifying and restricting the coach, saying that this is only a coach for men and this is a coach for women’s football.

During the coming period, I will work according to three pathways, the first of which is to monitor training for clubs to closely evaluate the level of the players. The second pathway is to communicate with club coaches to develop training programmes which will boost players’ performance. The third pathway is to monitor the league matches, to assess the technical performance of the players and evaluate the league’s level in general.

Is the league system suitable for competition at the national level, or should the system be changed to create stronger competition?

Yes, it is! It is also necessary for the team to hold two matches every 15 days, with the first taking place in the league, and the second match as a friendly match with the men’s youth teams in the under-15s level. This will increase the team’s strength and experience, provided that the performance of the players is analysed and the shortcomings of work are analysed.

What is the final message that you want to send to the women’s football system in Egypt?

I would like to repeat that I am proud to join this large and respected organisation, where we have a high-level of coaching and good thinking. They all have respect and appreciation, and cooperation must be undertaken during the coming period for the sake of the game in Egypt.

Egyptian giants, Al Ahly and Zamalek, to face off in ‘Final of the Century’

No intention to close schools in Egypt despite COVID-19 fears