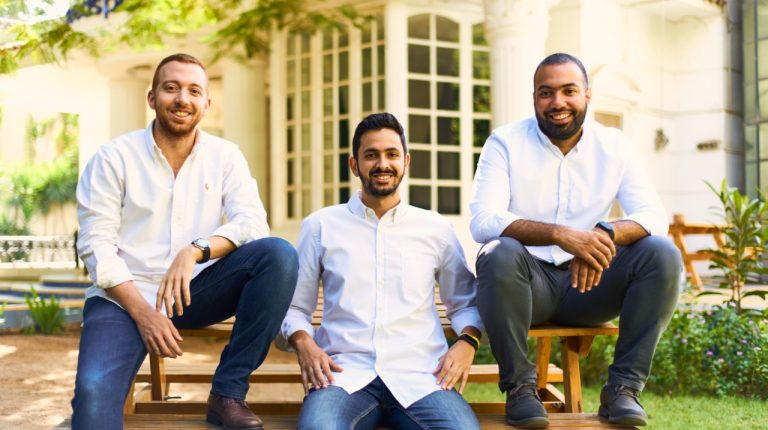 Fatura has announced its expansion into 10 governorates across Egypt, a move which will see the company add 10,000 grocery shops and kiosks to its retailer base.

This follows on from its announcement, in July, that it had raised a seven-figure amount during a seed round led by the Egyptian venture capital (VC) company Disruptech, with the participation of EFG EV and The Cairo Angels.

The B2B digital marketplace and lending platform, which serves the Fast-Moving Consumer Goods sector (FMCG), will now feature in governorates including Greater Cairo, Alexandria, Delta, Upper Egypt, as well as the Canal Zone

Hossam Ali, Fatura’s CEO, commented on the accelerated growth, saying, “We are sending a strong message to the FMCG community, that our asset-light business model is set to grow fast, very fast.”

He added, “We reaffirm our belief that what the Egyptian market’s needs is bridging the technology gap and optimising the utilisation of existing infrastructure, rather than investing in a new capital-intensive one.”

Fatura is eyeing an aggressive expansion to establish itself as the country’s leading B2B digital marketplace that connects all FMCG industry stakeholders, including manufacturers, distributors, wholesalers, and retailers.

In addition to the geographical expansion, Fatura offers retailers the ability to purchase on-credit goods from suppliers on the platform.

On the technology of lending, Ali said, “From the moment a retailer places an on-credit order on Fatura’s app, the full process is managed digitally, covering the order delivery and confirmation, cash collection as well as settlement with suppliers. We have already started our pilot and the indicators are very positive.”