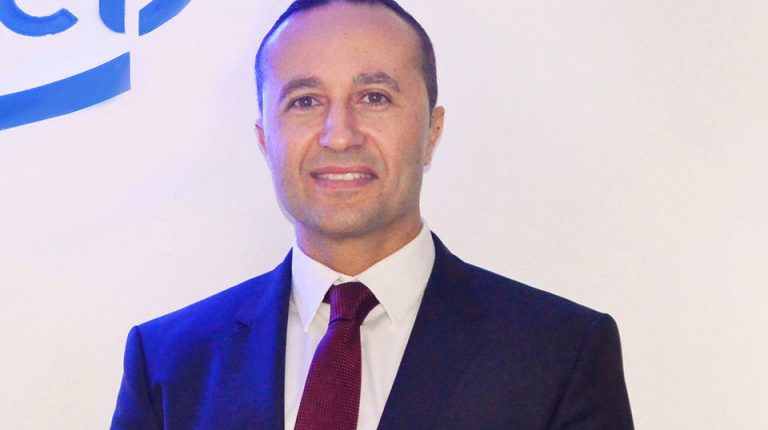 The technology corporation, Intel, has unveiled its 11th Generation Core mobile PC processors, which will deliver up to 2.7 times faster content creation, according to Taha Khalifa, Client Computing Group Sales Director for the EMEA Territory.

This means the systems will deliver more than 20% faster office productivity, and at least two times quicker gaming, plus streaming in real-world workflows over competitive products.

The new processors are the world’s best for thin-and-light laptops, with unmatched capabilities for real-world productivity, collaboration, creation, gaming and entertainment across Windows and Chrome OS-based laptops.

Khalifa told Daily News Egypt that Intel sees different opportunities in many sectors across Egypt. The company is closely engaged with its partners to be part of the technological transformation, adding that the country now has many initiatives that require technological investments.

During a press conference, Khalifa pointed out that the processors will feature the company’s new integrated Xe graphics, Thunderbolt 4 support, and Wi-Fi 6. There will also be a big leap in performance and battery life over the previous Ice Lake chips.

The 11th Gen Intel Core processors will optimise power efficiency with performance and responsiveness, while running at significantly higher frequencies compared to prior generations.

Khalifa said that customers use PCs for productivity, create, play or work and study at home. The 11th Gen Intel Core processors present a major advancement in processor performance, and that Intel has increased the efficiency of applications frequently used to enhance work flow.

He explained that after measuring workflows under real-world conditions for consistent performance and battery life, the new processors present consistent battery responsiveness.  This saw nine or more hours of real-world battery life on systems with FHD displays, and fast charging with up to four hour charge in under 30 minutes on these systems.

The Wi-Fi 6 presented in the new processors is 3 times faster than the old version, which can be characterised by its fast download speed and low latency. Due to this, more devices can also be placed on the network, and more securely.

The built-in artificial intelligence (AI) engine has received an upgrade, in the form of improvements to video calls. This includes features such as background noise reduction, which will be useful to those continuing remote work as a result of the novel coronavirus (COVID-19) pandemic.

Khalifa added that during the lock-down, PCs have been more popular purchases over mobile phones, the latter of which have seen a drop in sales since the start of the pandemic.