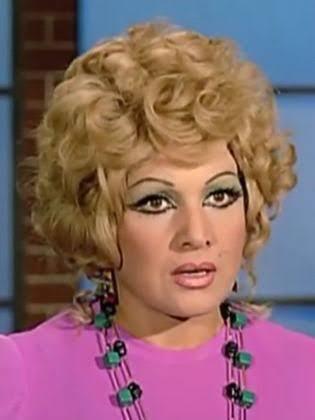 The veteran Egyptian actress, Aida Kamel, died on Monday at Cairo’s Dar El-Fouad Hospital, after suffering from health complications. She was 89.

Kamel had spent nearly three weeks in hospital after reporting health deterioration, reportedly for issues relating to the stomach and colon. Before her death, she had called on her fans to pray for her recovery.

Born in 1931, Kamel identified her love of acting at school where she participated in several plays. She studied radio performance at university, before going on to build up a successful career on many programmes and radio series.

The acting icon has left behind a long and distinguished career, having participated in about 120 artistic works on radio and television, and in the cinema.

Although Kamel worked in cinema from the early 1950s onwards, it is for her roles in television that she is most well known. She gained particular fame in the television series Hawanem Garden City (Ladies of Garden City), El Les Alazy Ohebo (The Thief that I Love), as well as the film El Wesada El Khalia (The Empty Pillow).

Head of the Actors’ Syndicate Ashraf Zaki denied, on Monday, rumours that have been circulating on social media which claim that Kamel’s death was due to the novel coronavirus (COVID-19).