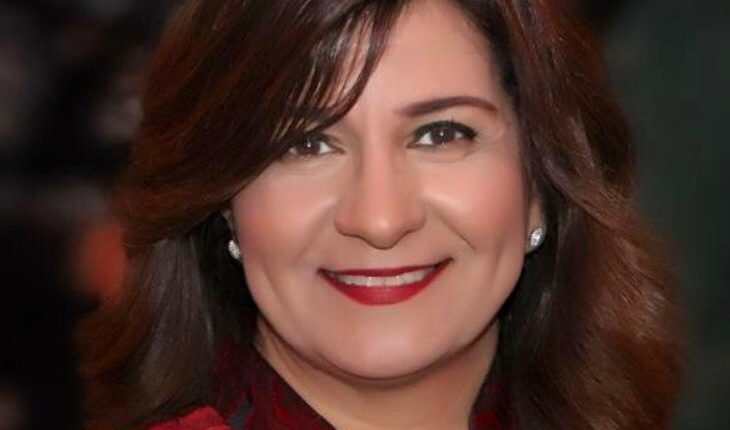 The minister’s remarks came during her participation in season three of the Narrative Summit’s digital talks, entitled “Reshaping Norms”. The series, broadcast across their social media channels, gathers experts, industry leaders, and decision-makers, to tackle the global and local effects of the global health crisis. It also saw discussions on how the pandemic has paved a path to a new reality across different sectors.

Makram reviewed the efforts made by the Egyptian government during the crisis to bring back Egyptian nationals stranded abroad. She said that when the flights were suspended, her ministry received many appeals and calls from Egyptians working in the Gulf who were on holiday in Egypt. The minister added that the ministry was also dealing with appeals from Egyptians abroad who were on tourist visits, working, or studying.

She added that the directives of President Abdel Fattah Al-Sisi were clear in this regard, namely that citizens come at the top of the country’s priorities, regardless of the losses.

A committee was formed, headed by Prime Minister Mostafa Madbouly, to work on this issue, with communications established with authorities around the world. Makram noted that the authorities in Kuwait, Saudi Arabia, and the UAE, were cooperative and humane, as they were keen that no Egyptians should be dismissed from their jobs. The Egyptian government successfully returned over 77,000 citizens from abroad.

Makram stressed that her ministry has, in cooperation with the Ministry of Planning, developed a plan to integrate Egyptian returnees from abroad into the country’s labour market. She said that the Ministry Emigration and Egyptian Expatriates’ Affairs produced a data collection form to glean information on those returning.

The form was distributed to Egyptians during return flights and during their stay in university hostels that were designated as quarantine centres. A concerted effort was also made to make the form available online to collect data on returnees.

Working through the Micro, Small and Medium Enterprise Development Agency (MSMEDA), the data was analyzed and distributed to the Ministries of Commerce, Industry, and Local Development.

MSMEDA has been leading the way in coordinating and putting forward the available projects in each governorate, while clarifying loan facilities to implement such projects. Makram also said that national projects and businessmen are in need of specialised labour returning from abroad, which is key for Egypt achieving its Vision 2030 agenda.