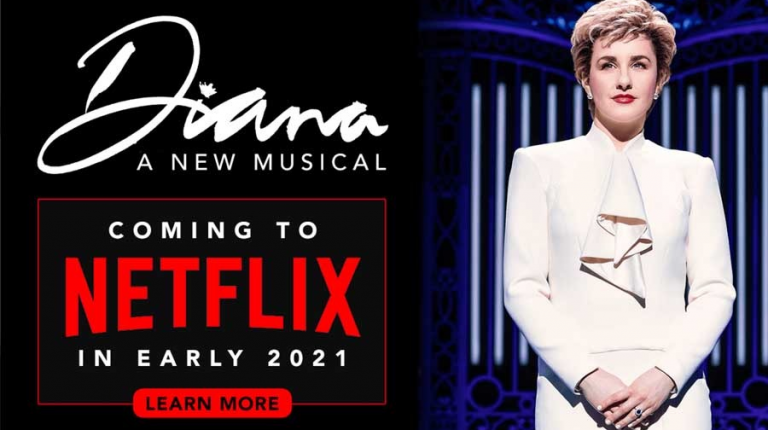 A new musical about the UK’s Princess Diana will be aired on Netflix in early 2021, before it makes its debuts on Broadway, producers announced last Friday. 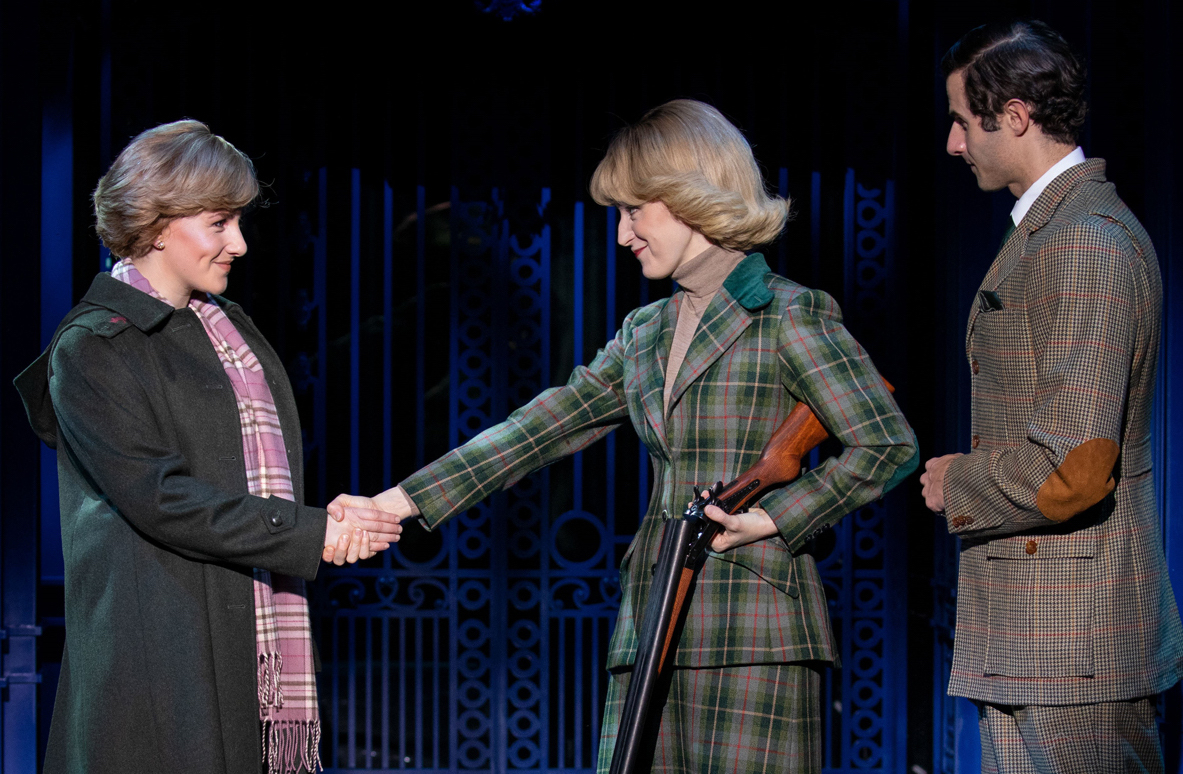 The unusual arrangement for the musical, simply entitled “Diana”, was put in place as Broadway remains closed due to the novel coronavirus (COVID-19) pandemic, which has left many music and theatre venues closed worldwide.

“We couldn’t be more excited to finally be able to share our show with theatre lovers everywhere,” the producers said in a statement. “Though there is no substitute for the live theatre, we are honoured to be a part of the quality entertainment that Netflix provides its subscribers worldwide.”

“Diana” had been set to open on 31 March this year, but the debut was delayed as Broadway closed its theatres to help prevent the coronavirus from spreading. The show had started previews in early March.

The production, which chronicles Diana’s high-profile courtship and marriage to the UK’s heir to the throne, Prince Charles, and the couple’s eventual divorce, is now scheduled to open on 25 May 2021.

The Actors’ Equity Association, a US labour union representing stage actors, said it had approved a safety plan on rehearsals for and recording of the musical. The plan includes regular coronavirus testing, isolating actors and stage managers, and changes to ventilation in backstage areas, the group said.