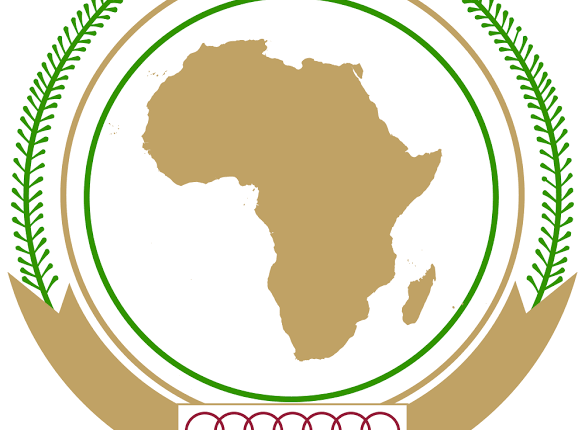 The AUCPCC was set up to fight rampant political corruption across Africa, and was adopted on 11 July 2003 in Mozambique’s capital, Maputo, before coming into force on 5 August 2006. The convention represents regional consensus on what African states should do in the areas of prevention, criminalisation, international cooperation and asset recovery.

The convention also covers a wide range of offences, including domestic and foreign bribery, diversion of property by public officials, trading in influence, illicit enrichment, money laundering and concealment of property and primarily consists of mandatory provisions. It also obliges the signatories to introduce open investigations against corruption.

As part of efforts to build on other similar conventions, the AUCPCC calls for the eradication of corruption in the private and public sectors.

The Constitutive Act enjoins Member States to coordinate and intensify their cooperation, unity, cohesion and efforts to achieve a better life for the peoples of Africa.

The African Union’s (AU) Constitutive Act calls for the need to promote and protect human rights, and consolidate democratic institutions. It also seeks to foster a culture of democracy, whilst ensuring good governance and the rule of law.

Each member state is required to adopt legislation and other measures to allow access to any information that is required to assist in the fight against corruption and related offences.

Egypt’s House of Representatives approved the decree to join the AUCPCC on 5 July 2017. As of 2020, the convention has been ratified by 44 states and signed by 49.