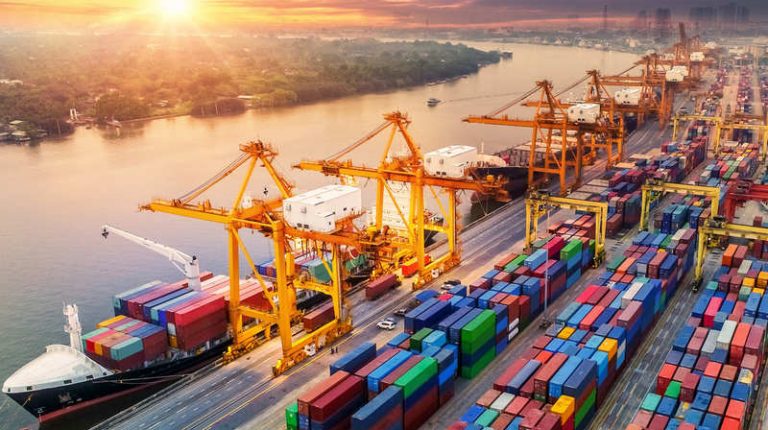 The Division of Importers at the Federation of Egyptian Chambers of Commerce (FEDCOC) met, on Thursday, to discuss the sector’s major problems.

A memorandum will be presented, on Sunday, to the FEDCOC President, which will outline the problems importers encounter and suggested solutions.

The meeting discussed Resolution 43 and 44 related to factory registration, issued under former Minister of Trade and Industry Tarek Kabil, which, they believe, has negatively affected local prices and increased monopoly activites.

The meeting also tackled the problems of Resolution 991 regarding pre-examination, which has increased burdens and costs with no benefit to any of the parties involved.

Hoda Abdel Fattah, a member of the Division of Importers, said that importers have faced several problems in the past period which must be resolved. She added that the most important of these are the indicative prices relating to Egyptian customs have caused significant local price hikes, especially for low-income consumers.

She demanded the cancellation of decisions related to licensing stores for release under custody, which can be replaced by a property contract or a lease contract with proof of date or signature validity.

Moreover, Hayman Abdullah, a member of the Importer Division, pointed out that the 10% development fees should be reconsidered. They should, instead, be decreased and placed under further study according to each sector, as the development fee’s value differs from one producer to another.

He also called for the representation of the Importers Division at the General Organization for Import and Export Control’s (GOEIC) grievance committee. Specific committees within the customs, trade, foreign trade and taxes divisions should also be formed to assist importers facing obstacles on imports.

Meanwhile, General Division of Importers member Ahmed Al-Fayoumi said that all FEDCOC decisions related to its members should be legally binding. He added that the General Division should be a safe net for every importer looking for resolution to import-related issues, and as a representative in communicating with decision-makers.

The imports sector plays a significant role in Egypt’s economics, particularly in providing for the country’s production requirements when no local alternative is available, Al-Fayoumi said. He added that this sector also contributes extra finance for the country through taxes, whilst providing a significant amount of employment opportunities.

Federation of Commerce Chambers lends support to SMEs in 3 governorates