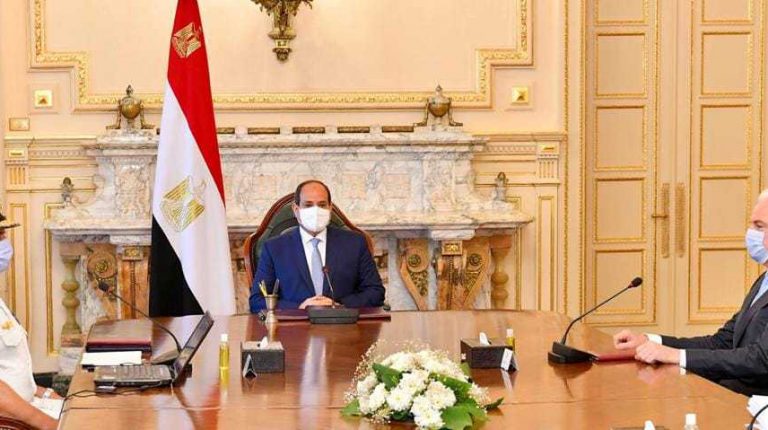 The meeting was attended by Ahmed Khaled, the leader of Egypt’s naval forces.

They also discussed training the Egyptian technicians in ship manufacture field according to the international standards.

The Egyptian presidency spokesperson said the cooperation with one of the largest shipbuilding companies in the world, which has eight shipyards in Germany and the world, will benefit the Egyptian navy.

Recently, Lürssen won a contract to manufacture destroyers for the German navy with a total cargo-carrying capacity of 11,000 tonnes.