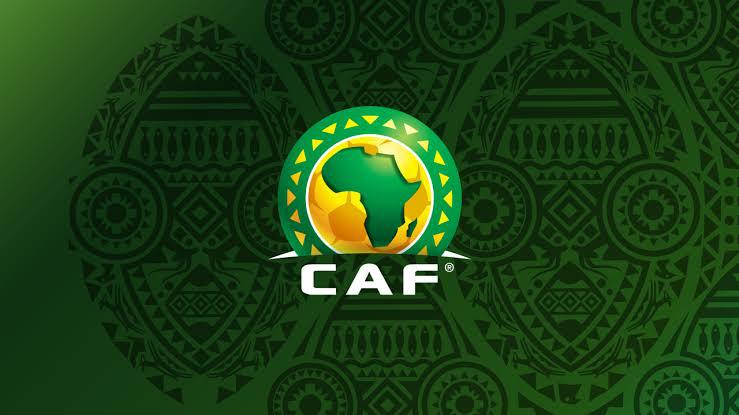 Egypt’s President Abdel Fattah Al-Sisi approved, on Tuesday, the agreement signed between the Confederation of African Football (CAF) and the Egyptian government to extend the latter’s host of the African football governing body’s headquarters for 10 years.

The agreement was signed on 12 February by CAF President Ahmad Ahmad and Egypt’s Minister of Sports and Youth Ashraf Sobhi. It was later approved by Egypt’s Parliament, giving CAF immunities and privileges similar to those granted to international organisations and diplomatic missions.

The agreement covers a period of 10 years and shall be automatically renewed, replacing the headquarters’ previous agreement which was signed in November 2007. The 2007 hosting agreement between CAF and the government was originally meant to last for five years, and was automatically extended in 2012 for another five years before its expiration in 2017.

The new agreement contains 24 articles that includes several provisions, including relating to  the Egyptian government’s host of the federation’s headquarters. The federation will also have the full right to use the headquarters, whilst also enjoying the legal capacity to contract, buy and sell real estate and movables. The provisions also cover the ability to take legal measures, in accordance with Egyptian law.

Egypt was one of the founders of CAF in 1957, and has been hosting the headquarters since its commencement.

The new agreement seeks to facilitate CAF’s mission to develop, promote and improve the popularity of football in Africa, in accordance with its statutes, the body said in a statement.

According to the agreement, CAF may set up technical installations and buildings outside its headquarters for research and documentation purposes. It will be able to do so subject to gaining the approval of the Egyptian government.