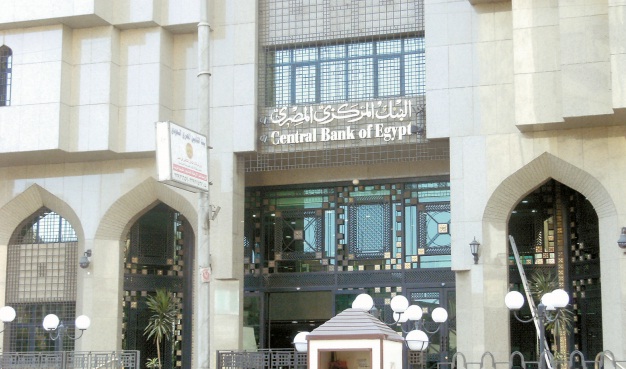 The local market has witnessed limited interest rate cuts on saving vessels in banks, despite the Central Bank of Egypt (CBE) making 3% reduction to its basic interest rates on Monday.

Until the banks’ work ended on Wednesday, the Egyptian banking market witnessed only very limited movement by banks to reduce interest rates.

Interest rates on saving certificates of variable return have witnessed a decrease in all banks, after CBE’s decision, as they are based on CBE’s basic interest.

Mohamed Etreby, Chairperson of Banque Misr, said that the Asset-Liability Committee, which determines interest rates in the bank, has decided to fix the rates of return on certificates at a level of 12%, while the interest of certificates of variable return was reduced by 3%.

The committee has also decided to reduce the interest on savings accounts and deposits by 2-3%.

Yehya Aboul Fotouh, Vice-Chairperson of the NBE, said that the bank decided in principle to stabilise the return of its savings vessels, the foremost of which were Platinum Certificates whose return was stable at 12% for the monthly return and 12.25% for the quarterly return. The interest of variable-return certificates only was reduced.

He stressed that this measure comes to preserve the savings of customers and the return they were charging, pointing out that this is a policy pursued by the NBE’s board, which always takes into account the interest of society.

For her part, Nevine El Kabbaj, Minister of Social Solidarity and Chairperson of Nasser Social Bank, has decided to keep the return of the “Rad El Gemeel” (Returning Favour) certificate for those older than 65 years, as it is at 12.5% ​​for the monthly return, and 12.75% for the quarterly return.

The value of these certificates starts from EGP 1,000 and its multiples and does not exceed EGP 1m per person, and the return is calculated from the day after the deposit.

The Export Development Bank of Egypt has decided to reduce interest on current accounts with credits, savings accounts, and deposits by 0.5%-2.5%, according to the terms and categories.

Misr Iran Development Bank has previously decided to cut interest by 3% on savings accounts, and 1.5-3% on deposits, according to the term of the deposit.

The interest of a savings certificate with a variable return decreased by 3%, to record 9.25% on the monthly return, and 9.5% on the return, disbursed quarterly.

On the other hand, the bank has decided to keep the interest of the savings certificate with a fixed return unchanged at 11% for the monthly return, 11.5% for the quarterly return, and 12% for the annual return.

EGP 6.2bn worth of 15% certificates sold by NBE, Banque Misr on first day

Riyada for dairy products aims to increase exports by 22% this year: Chairperson

Lesaffre Egypt for yeast production aims to export 8,000 tonnes by end of 2020

Traveling to Egypt in 2020? Here’s brand new places to visit

“We aspire to put HDB among Egypt’s top 10 banks”: Ghanem