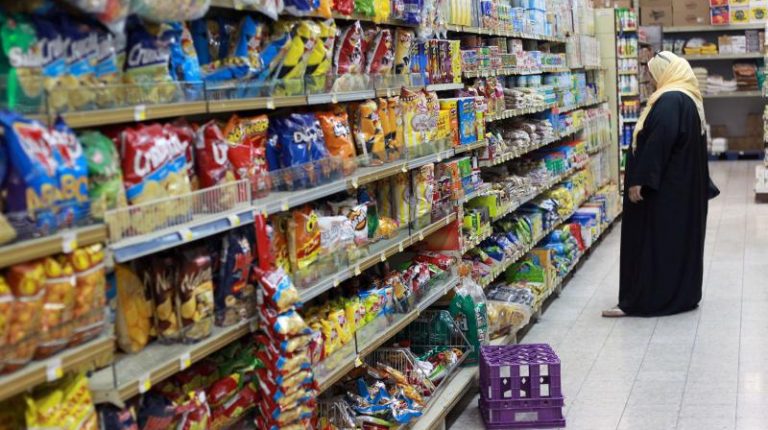 Member of the Cairo Chamber of Commerce Matta Bishay said the stock of commodities in Egypt is sufficient for at least three months, despite the interruption of some import operations due to fears of Coronavirus.

Bishay expected a price hikes in commodities ranging between 5-10% as a result of the delay of some imported shipments and goods, but the situation is under control.

He called on citizens and consumers for buying goods that they need only, in order not to give the opportunity to some traders and dealers to exploit the state of fear to raise prices as a result of growing demand.

He further called on merchants not to exploit consumer fear to increase prices, and stressed that until now there has been no shortage of any strategic commodity.

He noted that the chambers of commerce had previously announced they were conducting intensive meetings with owners of commercial chains to provide Ramadan food reserves at lower prices, which carries a positive message to consumer that goods are available and nothing to worry about.

Accordingly, he called on the government to intensify supervision of markets, arrest manipulators, and increase penalties.

Moreover, Mohamed Helal, a member of the Italian Chamber of Commerce in Egypt, said there is a state of complete paralysis in trade exchange between Egypt and Italy at the present time due to the outbreak of the Coronavirus. He pointed out that the goods shipped from Italy will be released after strict check in Egyptian ports.

Helal added that the stock of imported goods from the Italian market is sufficient for consumption for a period ranging between 70 and 90 days, and it is expected that the virus will be controlled during this period. Therefore, there is no need for fear of supply shortage or deficit.

Ahmed Al-Wakil: Fair prices will not be realised unless commodity exchange controls are established