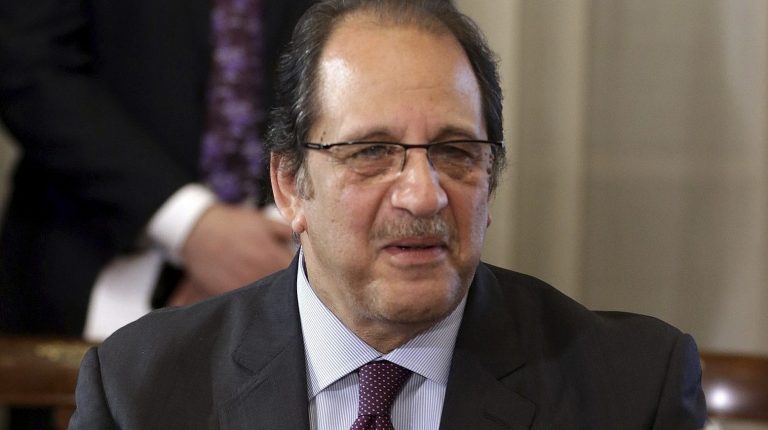 The message contained congregations from Egypt to South Sudan on the implementation of the pledges of the peace deal, asserting Egypt’s full support for the path of security and stability.

In September 2019, Kiir and Machar signed a peace agreement aiming to end their disagreement and requires all parties, including rebel groups, to be part of a national unity government.

Earlier on Monday, Kamel visited Sudan and met with Head of the Sovereign Council Abdel Fattah Al-Burthan and Deputy Head Mohamed Hamdan Daglo (Hamidati) in Khartoum. The Egyptian official stressed the country’s full support for the transitional authority in Sudan and its efforts in confronting terrorism.