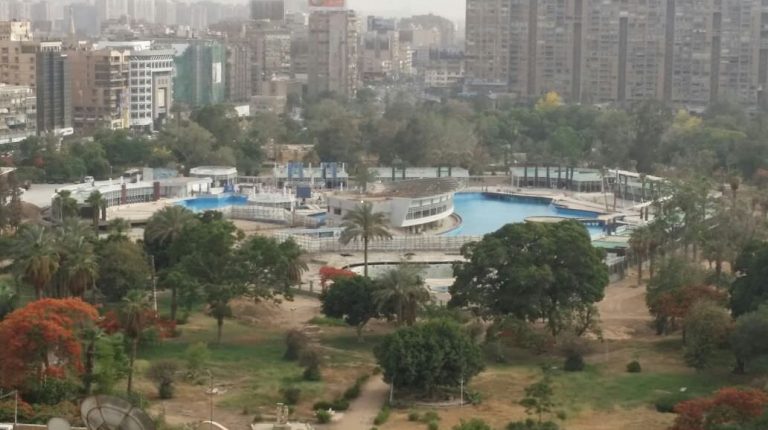 Heliopolis Company for Housing and Development (HHD) has cancelled its plan to offer 15% on the Egyptian Exchange and another 10% for a strategic partner that would manage the company.

HHD Chairperson Hany El-Deeb told Daily News Egypt that the IPO plan has been cancelled and replaced by another one for self-financing of the company’s expansions. This would happen by restructuring the untapped assets.

El-Deeb added that within two months, the entire plan will be announced in detail. The plan includes selling part of the company’s lands, as it has a huge land bank that can be used to enter into partnerships with the private sector, including SODIC on 650 feddan in New Heliopolis city.

Moreover, HHD is preparing to offer two plots of land for sale. One located in New Heliopolis of 140 feddan, and the other in Sheraton. A public auction is scheduled to be held to sell the first plot on Thursday. Another auction will be held on Wednesday for the Sheraton land.

Minister of Public Enterprise Sector Hisham Tawfik said in a press statement on the sidelines of an inspection tour of New Heliopolis on Tuesday, that the company will be self-developed, in agreement with a consultant office to lay out a plan of untapped lands and how to best utilise them.

HHD to announce new board on Wednesday

HHD board of directors to be announced before end of May

HHD board resigns, paving the way for self-development plan

HHD receives 4 offers for its management