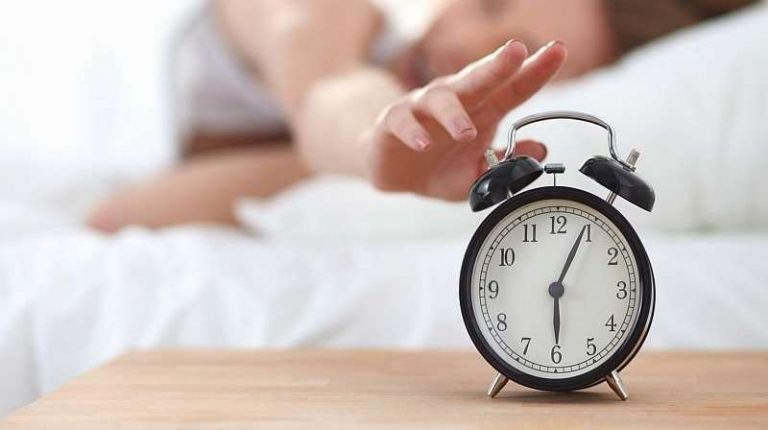 The role of sleep as a cardiovascular health metric: Does it improve cardiovascular disease risk prediction? Results from the Multi-Ethnic Study of Atherosclerosis.

The study compared the LS7 score, to novel heart health scores that include sleep habits in addition to the already established seven metrics of heart health. Researchers found that when sleep duration, the simplest and most straightforward measure of sleep, was included as an eighth metric of heart health, the heart health score was more strongly associated with heart disease. Researchers found those who had the healthiest sleep duration (7-8 hours) during a sleep study, in addition to meeting LS7’s guidelines, were 61% less likely to have a heart disease diagnosis, compared to people who had the poorest scores.

Notably, heart health scores that considered sleep behaviours such as sleeping poorly, sleeping less than seven hours or nine or more hours per night, and/or having irregular sleep duration and bedtimes, as well as sleep disorders such as sleep apnea and insomnia, showed the strongest associations with increased heart disease risk.

Those who had healthy sleep behaviours and no sleep disorders, in addition to meeting the LS7, had up to 59% lower likelihood of having a heart attack, stroke, heart failure, or other cardiovascular event at the time of the sleep study, and up to 44% lower risk of developing heart disease 4.5 years later.

“These findings underscore the importance of embracing a holistic vision of sleep health that includes both sleep behaviours and sleep disorders when assessing cardiovascular risk. The approach to promoting a healthy lifestyle for heart disease prevention, which traditionally focused on diet and exercise, should be expanded to include sleep,” said lead study author Nour Makarem, Ph.D., an associate research scientist at Columbia University’s Vagelos College of Physicians and Surgeons in New York City.

“The AHA is monitoring the science associated with sleep and stress, and we welcome new research on the health effects of quality sleep,” said the AHA’s Chief of the Center for Health Metrics and Evaluation Eduardo Sanchez. “This study adds to the knowledge base, and we will continue to watch closely as the body of evidence on sleep and cardiovascular disease builds. It may soon be time to add sleep to Life’s Simple 7. We could call it Life’s Essential 8.”

The study participants included 1,920 adults, with an average age of 69, from the Multi-Ethnic Study of Atherosclerosis (MESA) Study, a longitudinal study on cardiometabolic risk factors. Participants from six centres took part in a 7-day sleep exam and were followed for an average of 4.5 years.

Women who went to bed at the same time every day lost about two pounds of body fat over a 6-week period, compared to women who had greater variations in their day-to-day bedtimes, even though both groups of women slept the same amount of time, according to new research.

The study included 37 women, aged 22-46, whose body weight was either normal or overweight, but not obese, at the start of the study. Two weeks before the intervention arm of the study began, the women wore devices on their wrist to measure bedtimes and sleep duration, which ranged from 7 to 9 hours.

Over separate 6-week periods, the women’s sleep duration and bedtimes were compared to the 2-weeks prior. While the number of hours each woman slept did not change, 29 women improved their sleep regularity, adopting a more consistent bedtime. This decreased bedtime variability was associated with weight loss.

“This improvement in body composition occurred without any recommendations for weight loss or tips to change their diet, eating, or exercise – all they did was sleep on a more consistent schedule,” said lead study author Marie-Pierre St-Onge, director of the Sleep Center of Excellence at Columbia University Irving Medical Center.

“If your bedtimes are more stable, that means your circadian rhythms are more stable. There’s less potential for circadian misalignment, which has been shown to be associated with increased risk of obesity and cardiometabolic risk factors,” said St-Onge. “The key message is that people should try to go to bed at consistent times every night and wake up at the same time every morning.” Circadian rhythm refers to the 24-hour cycle of when we are awake, asleep, hungry, tired or energetic and is tied to daylight and the darkness of night.

This sleep study is part of an ongoing study on the role of sleep restriction on cardio-metabolic risk factors, such as body weight, insulin resistance, glucose metabolism, and others. The study is limited because of the small number of participants and further research is needed to determine if these findings are generalisable to other people.

IFFR announces Pro Awards at the closing of the 37th CineMart

Paris-Stalingrad: The city of light from the perspective of an undocumented refugee