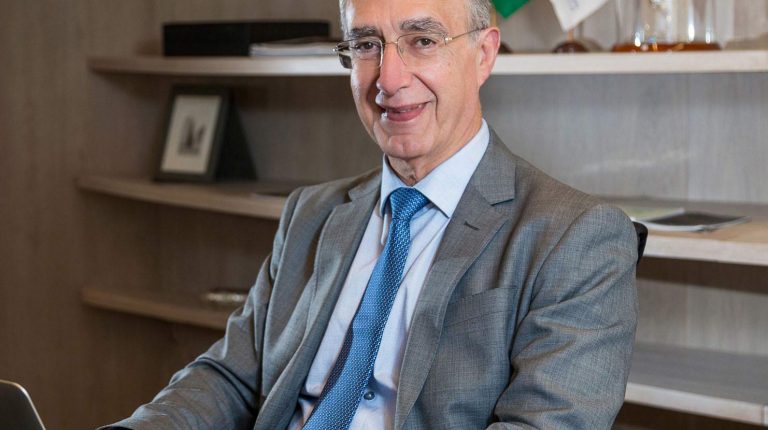 Minister of Trade and Industry Nevine Gamea will participate in the Brazil and Arab Countries Economic Forum, which will take place on 14 April in Sao Paulo, Brazil, the Arab Brazilian Chamber of Commerce (ABCC) announced on Wednesday.

The forum is expected to be attended by representatives from both Brazilian and Arab governments, including organisations from key sectors like agribusiness, infrastructure, technology, tourism, innovation, logistics, and halal products and services, the statement said.

The forum will be divided into panels covering global business movements that create economic impacts, sustainable development, food security, and demographic, and behavioural changes with each panel highlighting potential business and investment opportunities, the statement mentioned.

“We are excited to announce additional speakers for the Brazil and Arab Countries Economic Forum, which is being positioned as a key gathering of companies with shared interests so that they can explore potential business and investment opportunities,” Rubens Hannun, President of the ABCC, said.

The one-day forum will also witness the signing of bilateral agreements along with the announcement of the Arab Investors Award, which aims to recognise the significant contributions made by Arab and Latin American entrepreneurs to the field of commerce,  Hannun added.

In 2019, exports from Brazil to the 22 countries of the Arab League grossed $12.20 bn, up 6.3%  from a year before, when Brazil’s traditional trade partners reduced their purchases.

This made the Arab League go from Brazil’s fifth to third most important foreign trade partner, only behind China, and the United States.