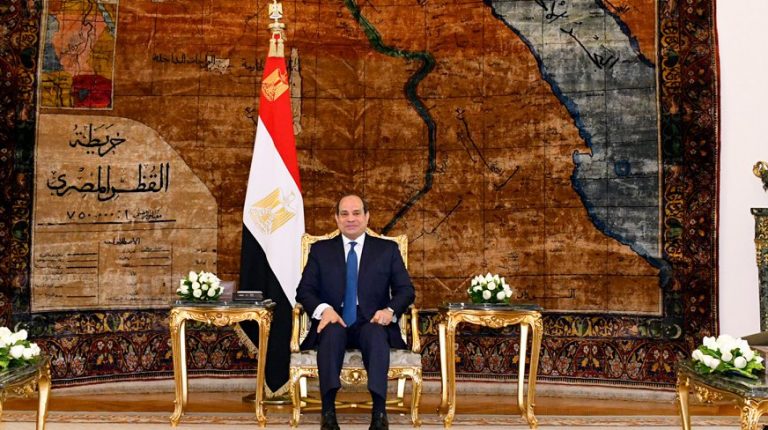 Al-Sisi stressed the importance and strength of Egyptian-French relations. He particularly hailed the military and security cooperation between the two countries, expressing aspiration for upgrading the level of cooperation in the coming times.

He further affirmed the necessity of continuing coordination and bilateral consultation on issues with mutual concern.

For her part, Parly expressed how her country is highly interested in increasing levels of cooperation with Egypt, and upgrading the current partnership between the two countries in all levels including military and security.

Cairo and Paris have had strong economic and political ties for decades now. Egyptian-French relations have witnessed an improvement since Al-Sisi took office in 2014. Egypt is one of the main exporters of French arms.