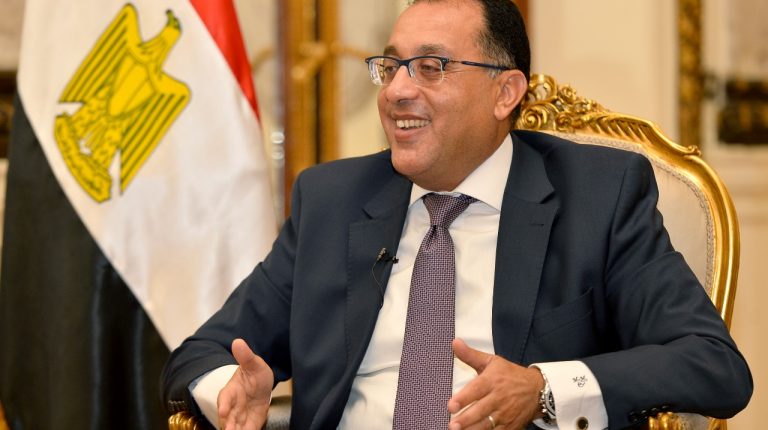 Egyptian Prime Minister Mostafa Madbouly stressed the importance of facilitating the procedures of the investor’s entry into the Egyptian market, referring to the role of investor service centre.

The comments came as Madbouly headed a meeting of the Economic Ministerial Committee on Tuesday to discuss the new unified insurance law.

During the meeting, Marwan presented the philosophy of the new draft law, explaining that it contributes to drawing specific and comprehensive rules for the insurance industry in Egypt, and regulates the rules of supervision and control.

While Chairperson of the Financial Supervision Authority Mohamed Omran, presented the details of the new draft law and its goals, which include transforming the authority’s role in achieving risk-based supervision, reorganising the work of private insurance funds, and creating a safety net for the community, while strengthening customer protection tools.

Nader Saad, the cabinet’s spokesperson said that the prime minister tasked the CBE and the relevant ministries to send their comments on the draft law to the Financial Supervision Authority, in preparation for its completion to submit it to the cabinet soon before referral to parliament.

The committee further reviewed the Arab Organization for Industrialization’s vision to deepen and localise the railway industry, which seeks to meet the needs of the current and future ministry of transportation, and to provide production capacity for export to the Arab and African region. It also aims to develop the train’s efficiency, increase the rate of production, as well as planning to establish a factory for modern transportation like high-speed train.

During Madbouly’s first inspection visit to the General Authority for Investment, he said that establishing free zones is an inherent role for the authority, therefore establishing new free zones will be on the agenda of work priorities during the coming period.

He added that solving investors’ problems in Egypt is an important file that will have the highest priority, as solving it will give important messages to global and local investors on the quality of the investment climate in Egypt.

The meeting came within the framework of the state’s concern with the insurance sector and the issuance of legislations regulating it. The regulations aimed to achieve the optimum organisation for this sector, leading it to play an important role in protecting national wealth and property of citizens, and ensuring that compensation and obligations are fulfilled for policyholders.

Emphasising the importance of having  real promotional campaigns, he clarified that the authority needs to prepare studies on the global investment map, including the interests of investors and mechanisms for attracting these investors from all over the world.

We invested $1bn in a year and a half in modernising the information infrastructure: CIT Minister