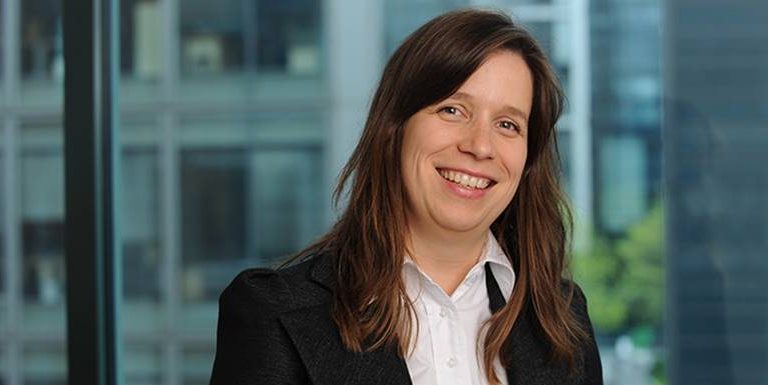 The European Bank for Reconstruction and Development (EBRD) has appointed Heike Harmgart as Managing Director for its southern and eastern Mediterranean (SEMED) region on Monday.

Harmgart will take up her position on 1 January 2020, replacing Janet Heckman who is retiring from the EBRD. A German national, Harmgart will head the EBRD’s banking operations in the SEMED region, which currently comprises Egypt, Jordan, Lebanon, Morocco, Tunisia, and the West Bank and Gaza.

The EBRD promotes private sector development across 38 emerging economies. It began investing in the southern and eastern Mediterranean in 2012.

“It is a great privilege to take over responsibility for the EBRD’s activities in this key region for the bank. I look forward to building further n the achievements of my predecessors in working to deliver robust and sustainable economies in support of the people who live there,” Harmgart said.

The EBRD invested over €10bn in the SEMED region, supporting the growth of small and medium-sized enterprises, promoting agribusiness, developing infrastructure and local services, and supporting renewable energy and energy efficiency and the development of local capital markets.

Harmgart joined the EBRD in 2006 as an economist. She was appointed EBRD head in Jordan in 2013 and subsequently assumed responsibly for the wider eastern Mediterranean region, which includes Lebanon and the West Bank and Gaza as well as Jordan.

She previously worked for the Economist Intelligence Unit and the Institute for Fiscal Studies. She holds a PhD in economics from University College London.