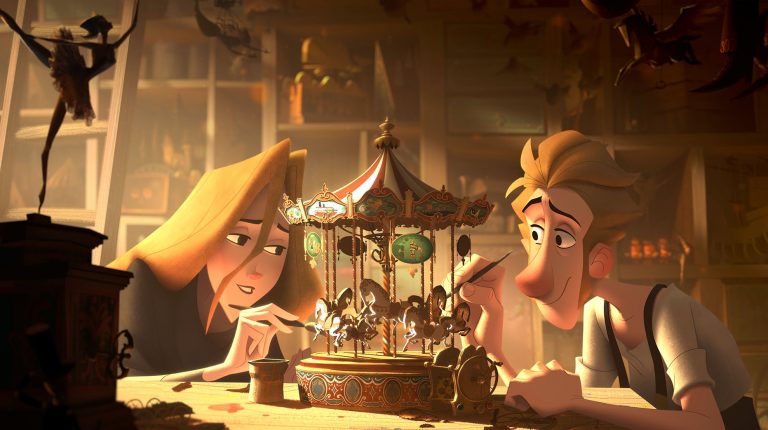 As the holiday season is across the corner, world’s leading media-services provider and production company, Netflix stated that its production “Klaus” has been viewed by nearly 30 million viewers during its first month of screening.

The animation film takes viewer in the journey of Santa’s origin, and how the character saw the light. The film was written and directed by the Spanish animator and “Despicable Me” creator Sergio Pablos.

The film is Netflix’s first animation production. It tells the story of a desperate postman who inadvertently brings about the genesis of Santa Claus. As the selfish postman and a reclusive toymaker who form an unlikely friendship, the plot goes around the first Santa ever.

Driven by the urge to document the start of the world’s most famous Christmas character, Pablos expressed his shock that he never found any documentary of Santa Claus.

“How is it possible there’s no story about the origin of Santa Claus? He’s one of the most well-known and loved characters in the world!” Pablos said. “We felt this was a story that needed to be told and that there was no better way than with animation.”

According to a statement by Netflix, “Klaus  has attracted high repeat viewing that is not included in the nearly 30 million figure. The number reflects viewership over the first 28 days since its Nov. 15 debut.”

The film, which genres under the family programme theme, is mainly made by hand-drawn animations.

Netflix previously stated that it “blends traditional and modern animation and includes many innovative techniques including complex, interactive lighting and the use of advanced texturing capabilities.”

Netflix’s Vice President of original animation Melissa Cobb told Reuters that the film is not the last animation show to be dedicated to families.

“The company plans to release several animated films for kids and families next year,” said Cobb, “They include the comedy “The Willoughbys,” an adaptation of a children’s book, and musical “Over the Moon,” according to Reuters.

Netflix  previously announced that its live-action movie “Tall Girl” was watched by more than 40 million accounts during its first four weeks, while Indian animated series “Mighty Little Bheem” has been viewed by 27 million.

Santa asks: have you been a good boy last year?!

‘Free internet’ for Germany despite US repeal