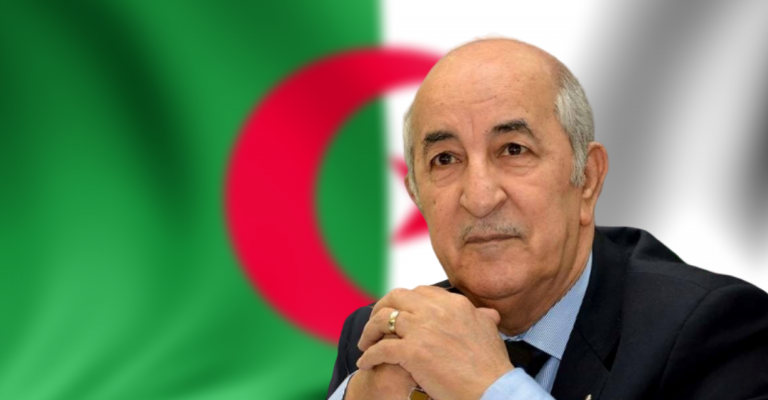 Garnering 58.15% in Thursday’s presidential elections, Algeria’s former Prime Minister Abdelmadjid Tebboune has been elected as the country’s new president in a controversial election that went through protests and boycotts.

The 74-year-old Tebboune has held several official positions during his political career including his stint as prime minister which lasted for less than four months, under the administration of the President Abdelaziz Bouteflika, in addition to severing as Minster of Housing in 1999, 2002, and 2012. Back in 1991, he served as Minister of Communication.

In April, Bouteflika had resigned due to the mass protest. Deputy Minister of Defense, Ahmed Gaid Salah, demanded for him to be declared unfit for office.

In his electoral campaign, Tebboune vowed to separate money from politics, and establish a new constitution. Although he is still a member of the National Liberation Front which was formerly the ruling party, he ran as an independent away from Bouteflika’s party.

The head of Algeria’s election authority Mohamed Charfi, said this “begins a new era and a promising stage in the implementation of democracy,” according to state media. He added that the “electoral process has lived up to the people’s expectations and hopes.”

All five candidates served under the two-decade rule of Bouteflika, including another former Prime Minister Ali Benflis.

The turnout in the most recent election was seen as low, at just under 40%, suggesting that the calls to boycott were successful, the Associated Press reported that in 2014 the turnout was nearly 52%.

Tebboune was criticised by the protesters for being one of the regime’s children, the Agence France-Presse quoted the protesters as chanting “The vote is rigged. Your elections are of no concern to us and your president will not govern us.”

US presidential election, then and now