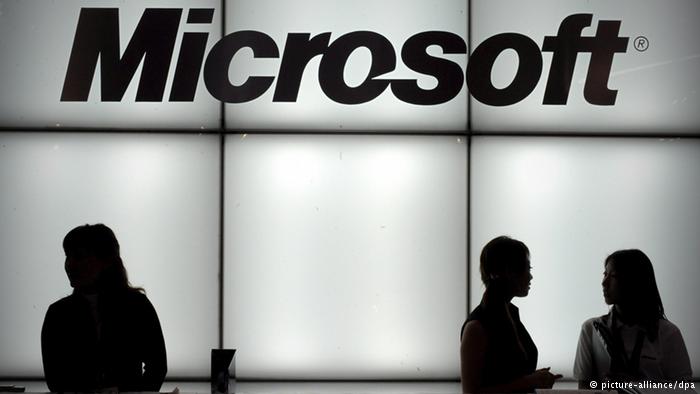 The Ministry of Public Enterprise Sector announced the completion of the Middle East and North Africa’s largest information technology tender for the digital transformation of the ministry’s subsidiaries. SAP and Microsoft won the tender to manage the resources of 60 subsidiaries and holding companies, including enterprise resource planning (ERP) in six main areas: finance, human resources, sales, purchasing, warehousing, and production. A global tender was launched in August to select ERP technology and service integrators to implement the project.

The project aims to standardise, improve, and automate the work systems of companies and raise production efficiency.

Fiber Misr, Wadi El Nile, and Atos act as systems integrator responsible for project implementation, which is expected to start next month and take about a year and a half to complete.

Mohamed Masoud, digital transformation advisor for the ministry, told Daily News Egypt that the largest international companies have submitted the tender including SAP, Oracle and Microsoft, especially that the project is the largest digital transformation project in Egypt and the Middle East. He explained that the system will be applied to seven holding companies, and the first phase will only include 60 companies.