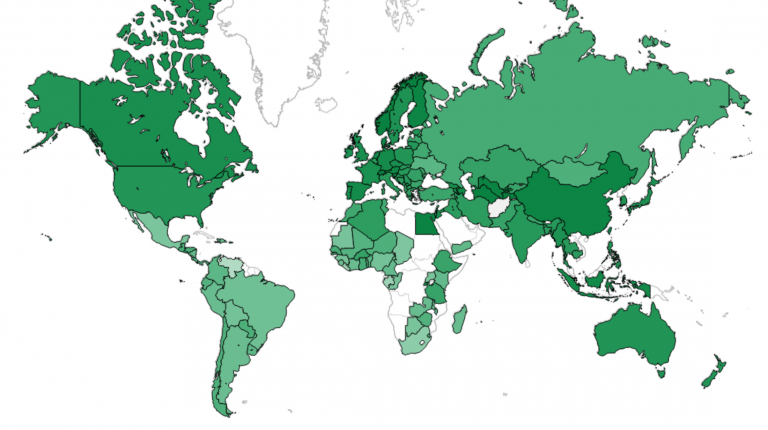 Egypt ranked eighth in the Gallup’s Law and Order index, a global gauge of people’s sense of personal security and their experiences with crime and law enforcement, going up eight places from last year’s report.

The index is based on telephone and face-to-face interviews, over two out of three people worldwide said in 2018 that they feel safe walking alone at night where they live (69%) and have confidence in their local police (68%).

One in eight (13%) said they had property stolen from them or another household member in the past year, and 6% said they were assaulted or mugged.

The list was topped by Singapore, scoring 97 (out of 100), followed by Tajikistan 94, United Arab Emirates 93 – and 1st place in MENA, Norway in the fourth place with 93 points, and Switzerland in fifth with 92 points.

Afghanistan tailed the list becoming the least secure country in the world with a low of 38, essentially tying with Venezuela the previous year.

On a regional scale, East Asia came in top place with an average score of 90, followed by Western Europe with 86, Southeast Asia with 85, US and Canada with 84, while the MENA region scored 81.

‘All my fault’: South Korea’s president accepts responsibility for scandal