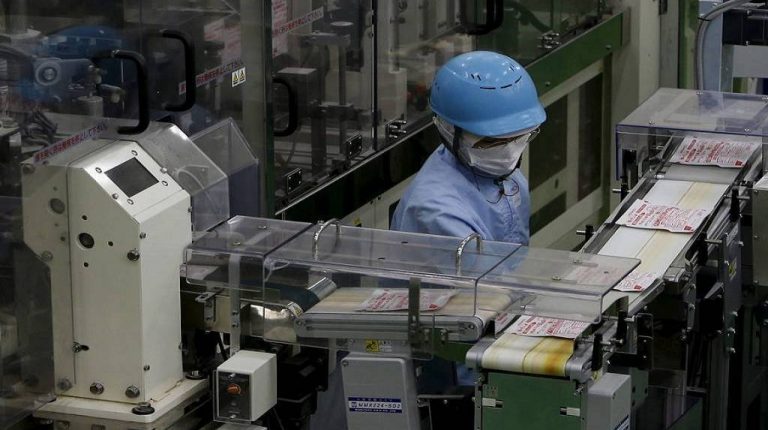 El Farasha for Manufacture and Printing Packing Materials (EFMP) seeks to hire IPO advisors to help it navigate the steps that are involved with the IPO process on the Egyptian Exchange (EGX) in the third quarter (Q3) of 2019, as the company mulls expansion in the local market, Chairperson of EFMP, Mohamed Khalil, told Daily News Egypt.

“We sit with two investment banks and we are going to choose one of the offers in the few coming weeks. I think that the offering will take place as earlier as September of next year. The company was waiting improving market conditions to proceed with the planned offering,” Khalil elaborated.

The listing, originally planned for last year, is expected to take place in the second half (H2) of 2019, he said, adding that the company was waiting for the opportune time in the market.

He noted that the company was looking to hire an investment bank to manage the IPO, which had previously been tipped to go to Beltone Financial.

Khalil did not specify the size of the listing, but earlier plans noted that the company seeks to offer up to 35% stake of the company in the first quarter (Q1) of 2018.

“Tight market conditions have resulted in delaying the offering several times. I think, the market is getting better for the moment. We will use IPO proceedings to finance further expansion of the company in the Egyptian market,” he added.

In last October, Egypt shelved plans to sell an additional 4.5% stake of Eastern Company, attributing the decision to tough market conditions and fluctuations in the global stock market.

The government said then that the postponement decision was “in the light of the recent developments in the global financial markets … because of many external factors, most notably the increasing protection policies followed, the trade war between the United States and China, and the difficulties facing a large number of markets.”

“The secondary sale of Eastern Company’s shares could take place by the end of next month,” a senior governmental source told Daily News Egypt.

“We will continue to assess all conditions before any further step awaiting better times to debut the IPOs governmental programme,” the source added.

The buzz around initial public offerings in Egypt is growing louder, with more companies announcing plans for share sales.

Growing confidence in economic policies introduced since the currency flotation has boosted the Egyptian stock market and is prompting companies to consider share sales.

“While the potential to increase participation by Egyptians in stock-market investment is large, some of the biggest companies may wait with IPO plans until the central bank fulfills economists’ forecasts of interest-rate cuts, said Allen Sandeep, head of research at Naeem Brokerage in a recent research note.

Chosen companies to be offered in EGX will improve market liquidity: Abo Basha

A steel rose: Isa Genzken at 70