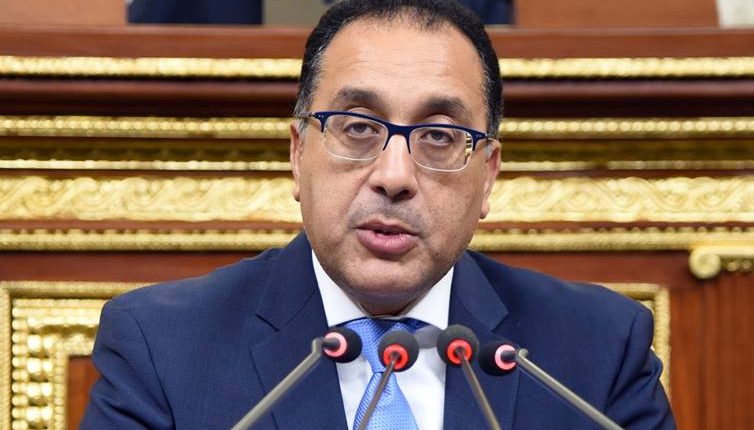 The decree included the addition of two articles 126 bis and 126 bis A to the executive regulation of the law, which stipulated the commitment of public and private authorities to provide the General Authority for Investment and Free Zones (GAFI) with information and data required to calculate direct and indirect foreign investment assets.

The decree identified public bodies as ministries, public authorities, governorates, and other public legal persons who are competent to grant companies and other establishments the necessary licenses to establish and conduct their activities or assume the authority of supervision and control in accordance with special laws, decisions, contracts, and international agreements. They include the Ministry of Petroleum and Mineral Resources; the Ministry of Electricity and Renewable Energy; the Central Bank of Egypt; the Financial Regulatory Authority; the Egyptian Exchange; the Industrial Development Authority; the Misr for Central Clearing, Depository, and Registry; and special economic zones.