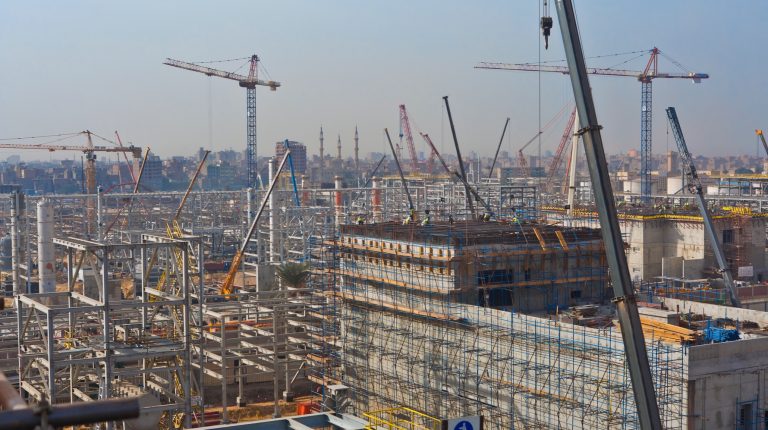 Qatar Petroleum owns 38.1% in the Arab Refinery Company, which in turn owns 66.6% in ERC, while Qalaa Holdings holds, directly and indirectly, an effective equity stake of 13.14% in ERC.

According to the announcement, all of ERC’s refinery units are now successfully operating, and are expected to ramp up to full production before the end of the first quarter of 2020, which will reduce Egypt’s dependence on imported petroleum products.

The project will also create job opportunities for the local workforce and will provide a boost to the support services sector in this Egyptian region .

In October, Ahmed Heikal, chairperson and founder of Qalaa Holdings, said, “ERC started as a piece of land covered by garages and warehouses in 2008, now it is the largest project in the history of Africa, with $4.4bn of investment.”

Heikal explained that the project would save around $1bn of hard currency for the state annually, pointing out that the current state of social development and economic reform programme led the company to study the expansion of ERC to increase productivity by 30%.

According to Qatar Petroleum, the successful start-up of the ERC refinery will further strengthen company’s international downstream footprint through this vital project, which is its largest investment in an Arab country as well as in Africa.

The refinery project will support Egypt’s plans to increase the resilience of its domestic hydrocarbon supply chain and reduce dependence on imports.

ERC to process around 4.7 m tonnes per year of mainly atmospheric residue feed from the adjacent Cairo Oil Refinery Company. It will mainly produce Euro V refined products (such as diesel and jet fuel), which are intended for consumption primarily in Cairo and surrounding areas.

Egypt, Mugabe and a diplomatic slip-up