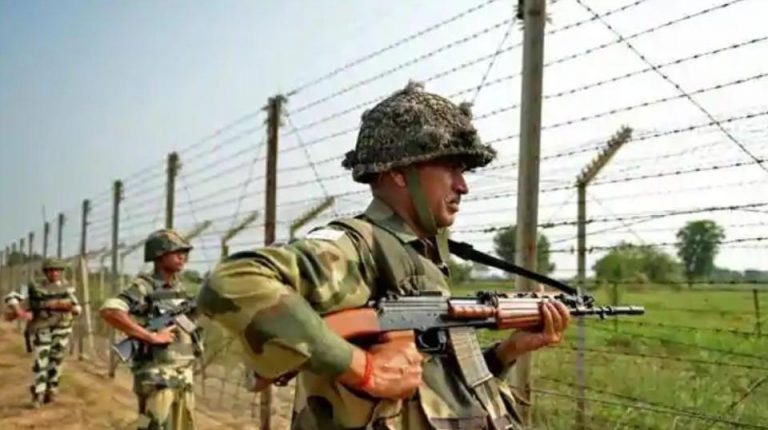 A Pakistani soldier and three civilians were killed as Pakistani and Indian armies exchanged fire along the Line of Control (LoC) in the disputed Kashmir region, director-general of Pakistani military’s media wing said on Sunday.

At least two Indian army troopers and a civilian were killed, while three civilians wounded Sunday during skirmishes with Pakistan along the LoC, Indian officials said.

There has been a sharp increase in cease-fire violations along LoC and International Border dividing Kashmir during the past two months.

The troops on both sides targeted each other’s posts and frontier localities. Recent skirmishes claimed the lives of civilians and troopers on both the sides

LoC is a de facto border that divides Kashmir into India- and Pakistan- controlled parts.

Disinvestment does not look to be a broader phenomenon in EM: IIF

As US marks 18th anniversary of 9/11 attacks, what lies ahead for Al-Qaeda

IS in Afghanistan: The fall of ISIL and the rise of the Khorasan Province