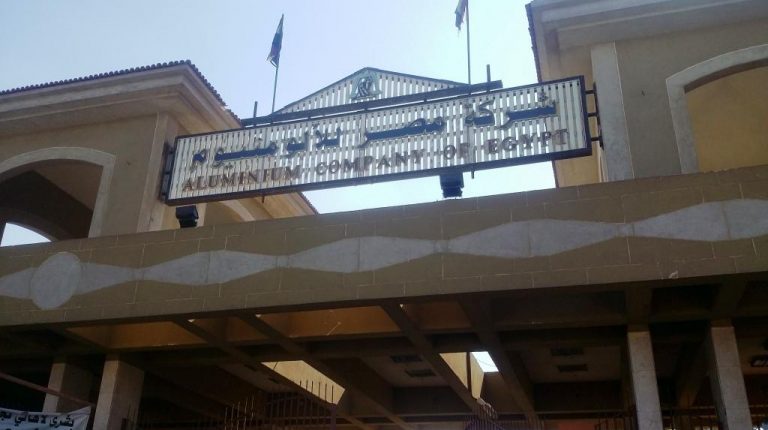 Egyptalum (EGAL) decided to sell its investments in the Egyptian Anode Block Company S.A.E (Egypt Anode) that amount to 20% of its capital as the company failed to meet its commitments and scored losses of $20.8m by the end of 2018, said Investor Relation Officer at the company Atef Farid.

He noted that the stalled investment in Egypt Anode file is under discussion through the Holding Company for Metallurgical Industries.

He said the company is also considering opportunities to sell its investments in Egyptian Iron and Steel estimated at EGP 171m as the company has not made any financial revenues for nine years. Since the high number of shares it holds is not easy to dispense at once,  the company is considering a gradual sale to make good capital profits.

Farid pointed out that the company suffers from a number of challenges that negatively impacted its business results and the volume of revenues and sales, which decreased by EGP 1.7bn in fiscal year 2018/2019 down by 12% from the target in the same period.

The challenges include cost factors, especially electricity, fuel, prices of raw materials, and the decline in metal prices in the stock exchange by an average of $1920 per tonne against $2133 per tonne last year. In addition,  the exchange rate which affected the company’s exports, along with the low interest rate on the company’s investment and its dispensing of several investments to meet financial obligations.

Farid pointed out that the company is currently trying to avoid these problems by changing the sale configuration so as to achieve the highest return for the company with the lowest possible cost.

Farid revealed that the company’s board of directors also seeks to improve its financial situation by enhancing the volume of exports, where the company opened new export markets such as the United States, Sudan, Syria, and Slovenia, which contributed to export sales worth EGP 8.5bn in fiscal year 2018/2019, higher than the target of EGP 7.6bn.

He noted that the company is in the process of implementing a development project to increase its productivity to 400,000 tonnes of metals per year, up from the current 320,000.

Farid also explained that the project is due to be completed in two years, but the financial study has not been completed and a tender will be offered once the prospectus is ready.

Egypt to export electricity to Sudan in 1Q 2020