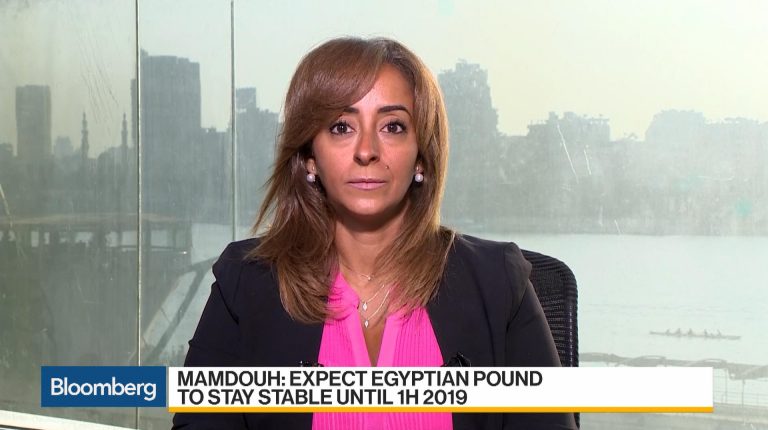 Alia Mamdouh Director of Macro and Strategy Analyst at Beltone Financial, said that he believes the Central Bank of Egypt (CBE) will cut interest rates during its Monetary Policy Committee (MPC) which will be held on 14 November 2019 by 50 basis points (0.5%), foreseeing a further cut by 300 (3%) basis points in 2020.

This marks the removal of the 550bps, out of the 700bps that were introduced after the EGP float in 2016, according to Mamdouh.

She added that the decision came in line with Beltone’s consensus expectations, which confirms their view that muted inflationary pressures, coupled with the solid macro stance will allow for current easing cycle. “A favorable base effect and Egyptian pound (EGP) strength will continue to advocate benign annual inflation readings till year-end, keeping inflation rates within the CBE’s target zone of 9% (+/-3%) by end of 2020, particularly barring any expected price shocks. We note that domestic fuel prices will be subject to a review by the end of September 2019, where we believe prices will remain unchanged on the back of the strength of the EGP coupled with the currently low oil prices, below the budgeted figure of $67 per barrel,” she explained.

Mamdouh said that there are still no pressures on the local currency where she expects limited fluctuations within the EGP16-17 per US dollar range.

“Although the rates cut will improve business sentiment, particularly with local investors, we believe another 200 bps cut remains key for a material impact on unlocking capital expenditure lending potential. Thus, we reiterate our view of a limited downward pressure on Egypt’s trade balance in 2019, as investment recovery remains subdued; in addition to the natural gas exports growth. This will continue to provide a fundamental support for the strength in the local currency. We reiterate our view that the EGP16 per US dollar marks the ceiling for the EGP appreciation trend,” Mamdouh added.

Moreover, she highlighted other key factors on their watch list to confirm their view along the road including foreign inflow in the fixed income after the impact of the cut on yields; performance of banks and CBE net foreign assets; and stability of the pound within their expected range of EGP16-17 per US dollar.

“We maintain our top picks and see trading momentum in key beneficiaries. We believe the interest rate cut will help in lifting up the market liquidity,” she noted.

Gas prices continue to decline due to oversupply in world markets