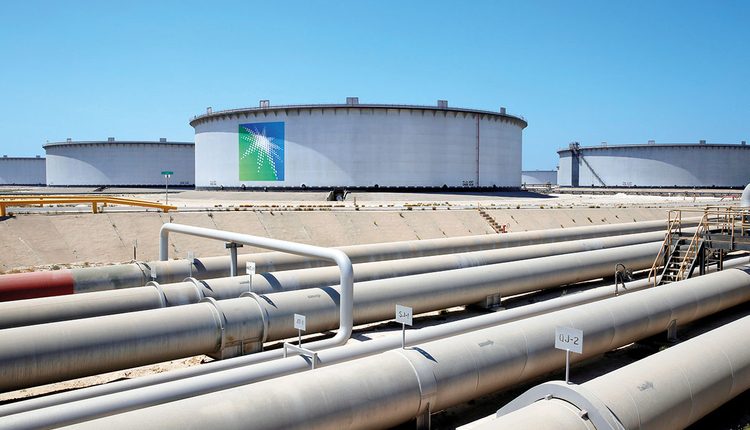 United States President Donald Trump said on Monday it looked like Iran was behind the attacks on the oil plants in Saudi Arabia, but stressed he did not want to go to war, as the attacks sent oil prices soaring and raised fears of a new Middle East conflict.

Iran rejected the US’s charges it was behind the strikes on Saturday that damaged the world’s biggest crude-processing plant and triggered the largest jump in crude prices in decades.

Relations between the US and Iran have deteriorated since Trump pulled out of the Iran nuclear accord last year and re-imposed sanctions on Tehran’s nuclear and ballistic programmes.

The US is still investigating whether Iran was behind the Saudi strikes. Trump said, “it’s certainly looking that way at this moment”.

British Prime Minister Boris Johnson agreed with German Chancellor Angela Merkel on Tuesday, that they need to work with international partners to form a collective response to Saturday’s attacks on the Saudi oil plants.

The two leaders also agreed that there was a need to de-escalate regional tensions and were committed to a common approach toward Iran.

Iran said it will never hold one-on-one talks with the US, but would engage in multilateral discussions if it returns to the 2015 deal on Iran’s nuclear programme, Supreme Leader Ayatollah Ali Khamenei said on Tuesday, according to state television.

“Iranian officials, at any level, will never talk to American officials … this is part of their policy to put pressure on Iran … their policy of maximum pressure will fail,” state television quoted Khamenei as saying.

In the same context, China on Tuesday condemned the attack on Saudi Arabia’s oil facilities in a toughening of its language from the previous day, but again without saying who it believed was behind it.

As a result of the attack, Saudi Aramco informed PetroChina, on Tuesday, that some of its loadings of light crude oil for October will be delayed by up to about 10 days, according to a senior Chinese state oil source, Reuters reported.

However, Aramco, the state oil company of Saudi Arabia, will still supply the same grades and volumes requested for October nominations, the source added.

In Russia, the Kremlin said on Tuesday that it had not received a formal request from any party for Moscow to act as a mediator between Saudi Arabia and Iran.

Speaking to reporters on a conference call, Kremlin spokesperson Dmitry Peskov said Moscow had not received any new information about the attack that could help it draw any final conclusions about the incident.

“We do not favour any kind of hurried accusations or conclusions about who is responsible for this attack,” Peskov said.

Rouhani, Khamenei accuse “enemies and foreigners” to be behind Iran protests

Threats between Iran and US continue