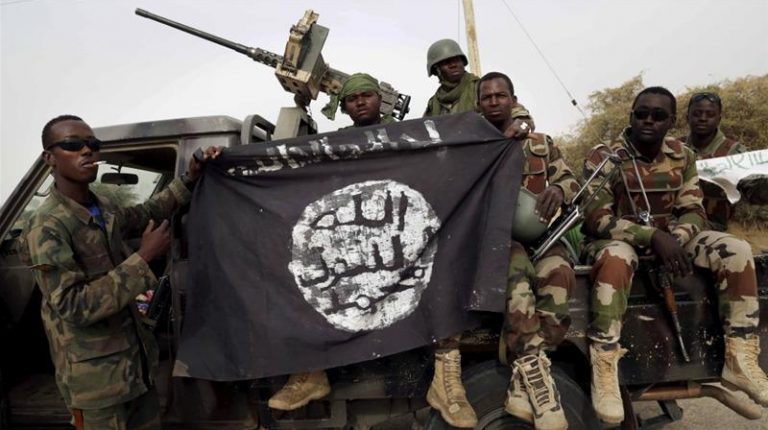 Boko Haram terrorist group killed 23 people who were returning from a funeral in Borno state in Nigeria’s restive northeast region on Saturday night.

“Our men recovered 23 dead bodies from the scene of the attack, which happened this morning,” Mustapha said.

He further explained that the men were returning to Badu Kuluwu from nearby village where they had attended funeral prayers for a relative.

The attack comes after Boko Haram extremist group remarked 10 years of a deadly rebellion against the Nigerian state which includes bombings and mass kidnappings in July 2009.

Boko Haram and its IS-supporters have launched massive attacks on citizens and military targets in recent months.

On 25 July, militant of Boko Haram on motorcycles stormed into a camp at Dalori, shooting people and looting food supplies after attacking a nearby military base.