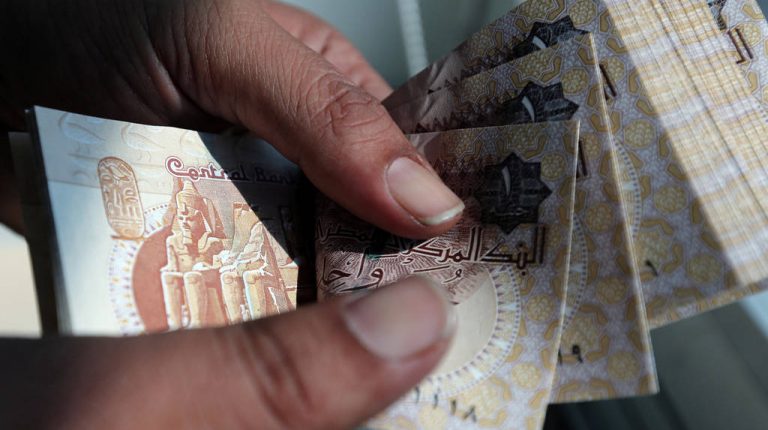 Egypt achieved an initial surplus of EGP 58.2bn during the first 11 months of the last fiscal year (FY) 2018/19 on an annual basis, the ministry of finance (MoF) stated in its monthly report on budget performance.

Meanwhile, Egypt achieved an initial surplus of only EGP 1.9bn during the period from July 2017 to the end of May 2018.

The report revealed that the initial surplus that was achieved in the period from the beginning of July 2018 to the end of May 2019 accounted for 1.1% of the GDP, compared with only 0.4% of the GDP for the same period of FY 2017/18.

Notably, the initial surplus is estimated to be the difference between total income for the period minus expenses (excluding interest on debt).

Meanwhile, the total revenues during the period from the beginning of July 2018 to the end of May 2019 amounted to about EGP 764.6bn, compared to actual expenses of EGP 706.4bn.

Furthermore, the report revealed that the government spending during the period from the beginning of July 2018 to the end of May, in addition to the interest and premium payments, stood at EGP 1.09tn.

Capital gains tax continued to be suspended until 2020: Finance ministry