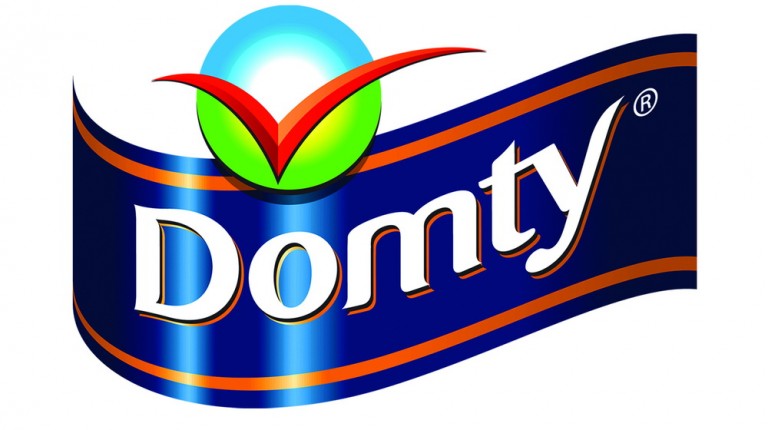 He added that sales of the bakery sector, after launching the new line, will contribute 20% of the company’s total revenues. The investments of the new line amounted to EGP 100m. The company is adopting a new trend in its distribution policy, particularly for the bakery line, by opening new outlets nationwide.

In parallel, the company is boosting its direct distribution up from 70% now, in addition to contracting with new agents.

Moreover, Domty aims to increase its market share of juices as well, up from 7% currently in conjunction with launching its new juice brands. It aims to raise the number of cheese outlets to 30,000, and achieve revenues of over EGP 3bn this year.

The consolidated financial statements of the company in Q1 of 2019 indicated that the company’s revenues dropped by 28.6% year-over-year, recording a net profit of EGP 28.84m, down from EGP 40.44m in the same period of 2018.

The company attributed the decline in its net profit to the increase in marketing expenses during Q1 of this year. They explained that it is the second largest quarter in the company’s history in terms of advertising due to the existence of many companies in the cheese production market.

Domty predicted that profit rates in Q2 of 2019 would continue to be the same, especially since the holy month of Ramadan was not a good period for the company’s sales, as the demand, in general, usually declines.

The company noted that Q3 of 2019 is supposed to see the beginning of profit recovery as the restructure of the commercial sector and the increase in bakery capacity reflect.

Notably, the company’s sales rose during the first three months of 2019 to score EGP 654.79m at the end of March against EGP 591.9m in the same period of last year.

For its part, Beltone Financial set the fair value of Domty shares at EGP 14.8 with a purchase recommendation.

Beltone said it raised its estimate of the fair value of Domty by about 14%, with a potential 34% rise.

The company’s new direction of diversification has been taken into account, with the company’s medium-term strategy to equate its staple food products with high-growth sectors.

Beltone said the more conservative forecast of non-cheese products’ contribution in revenues are at 38% by 2023, expecting a compound annual growth rate (CAGR) of 18% between 2018 and 2023.

Pharos Holding for Financial Investments recommended buying Domty’s shares with expected revenues improvement in the coming five years, expecting the revenues to reach EGP 3.2bn by the end of 2019, up to EGP 3.9bn in 2020, and up to EGP 4.7bn in 2021.

Pharos also see that the bakery line will become a new potential for the company and will be one of the main growth factors in 2019. They highlighted a higher margin in the future.