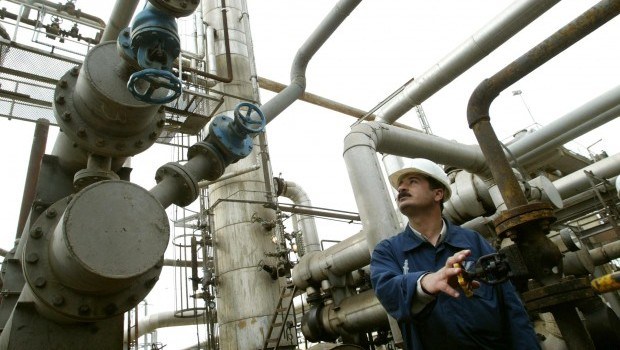 British Gas (BG) has delayed linking two 9A+ wells for production, which will add approximately 150m cubic feet per day, to 2016 instead of this year.

A senior official at the Egyptian Natural Gas Holding Company (EGAS) revealed that the Rashid Petroulem Co’s foreign partners changed the names of the two wells in the plan into 9B+. They will be linked in mid-2016 with the wells of phase 9B.

He added that BG transferred linking the two wells for production to next year for the new oil prices, currently being negotiated with the Egyptian government, to be applied.

EGAS chairman Khaled Abdel Badie emphasised that BG has not yet finished linking the wells of the 9A phase, and the remaining wells will be linked next year.

He noted that the agreed-upon plan between the Ministry of Petroleum and BG provided for the completion of linking the wells of phase 9A completely for production in October 2014 at the latest.

Abdel Badie pointed out that BG linked one of the wells of the 9A stage for production in January.

The foreign partners delayed linking several wells for production, noting that the cost of drilling has declined by nearly 50% as a result of the current decrease of rental rates for drilling rigs.

An EGAS official clarified that the rental rates of drilling rigs decreased as a result of weak demand in other countries. They reduced the number of wells drilled annually because of the decline of crude prices in the global markets.

He said that the total number of projects delayed by operating foreign companies exceeds 1bn cubic feet of oil daily. The most prominent of these is phase 9B of BG, whose production accounts for 500m cubic feet, and was delayed to the fiscal year 2016/2017.