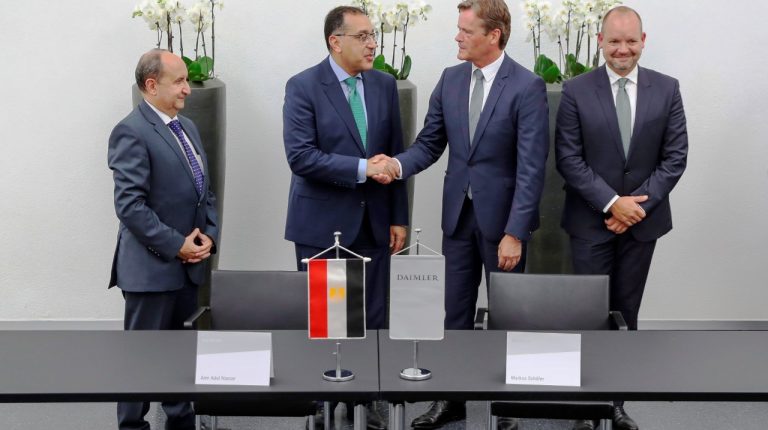 The signing of a Memorandum of Understanding (MoU) between the Egyptian government and Mercedes-Benz is positive because it sends the world a message that Egypt is a safe, stable environment for investment, the Secretary-General of the Egyptian Automobile Manufacturers Association (EAMA), Khaled Saad told Daily News Egypt. 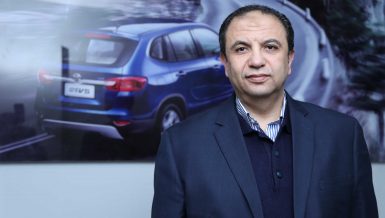 Similarly, Chairperson of the Egyptian Auto Feeders Association (EAFA), Ali Tawfik, revealed to Daily News Egypt that the MoU between the Egyptian government-represented by the prime minister-and the German car company, Mercedes-Benz, to resume its work in Egypt and open a new production line for GL models reflects the company’s intention to strengthen economic relations with Egypt.

However, some details are lacking and remain vague until now, such as the starting date of the company, its programmes, and work plan.

Egypt’s Prime Minister, Mostafa Madbouly, witnessed the signing of the agreement, noting that it represents a leap in Egypt’s auto-industry, asserting that the Mercedes-Benz hub will not just serve Egypt, but the whole region. 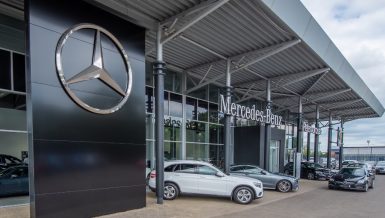 Madbouly is currently on a visit to Germany to take part in the 22nd session of the Arab-German economic forum from June 25 to 27.

“Egypt has been an important market of Daimler for passenger cars, busses, and commercial vehicles for many years. In the long term, we create various potential for the country and the region through strategic cooperation for mobility topics. Thereby we contribute to stabilising the economic environment,” says Markus Schäfer, member of the Daimler AG Board of Management for Corporate Research and Mercedes-Benz Cars Development.

The MoU not only describes a local Mercedes-Benz passenger car assembly, but also contains other potential fields of cooperation. The assembly will be set up by a local business partner. At the same time, Mercedes-Benz Cars emphasise the involvement and know-how of Egyptian suppliers.

“In building up a local car assembly, we will be able to structure our production network even more flexibly and efficiently and respond even better to the needs of our customers,” says Jörg Burzer, executive board member of Mercedes-Benz Cars, Production, and Supply Chain.

In view of the long-term market potential, further investments are also conceivable, for example expansion of the dealer network, a logistical hub in the Suez Canal Special Economic Zone, and a training centre.

Furthermore, the company has offered to make its specialist expertise with respect to modern mobility concepts, e-mobility, and electric vehicles, as well as autonomous driving, available.

Saad added that this would also qualify Egypt to become a logistical hub for the manufacture and export of cars in the future, especially after the signing of an agreement between the government and Chinese MG to manufacture cars in Egypt. Moreover, several international companies, officially present in Egypt or through agents, have announced that they are considering assembling and manufacturing cars in Egypt over the upcoming years. 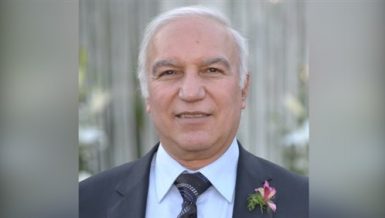 Tawfik, also shared the same view, as he pointed out that it is clear that this is a new project that did not exist before. He predicts that the project might go toward the trend of electric cars, especially that electric car manufacturing is a global trend at the moment, with the main purpose to export.

Tawfik added that this cooperation will have a positive impact on the car sector in Egypt. Essentially, the return of Mercedes-Benz to work within the Egyptian territory gives high confidence to investors around the world, as it is a step to encourage investment.

quantities that help increase contribution rates of the local component in the assembling process.

The Chairperson of the EAFA predicted that the local assembling process of GL models targets the export market in the region, hoping that exports are one of the main purposes of the new project, as well as deepening domestic manufacturing to expand feeder industries.

Mercedes-Benz will start assembling its cars in Egypt soon