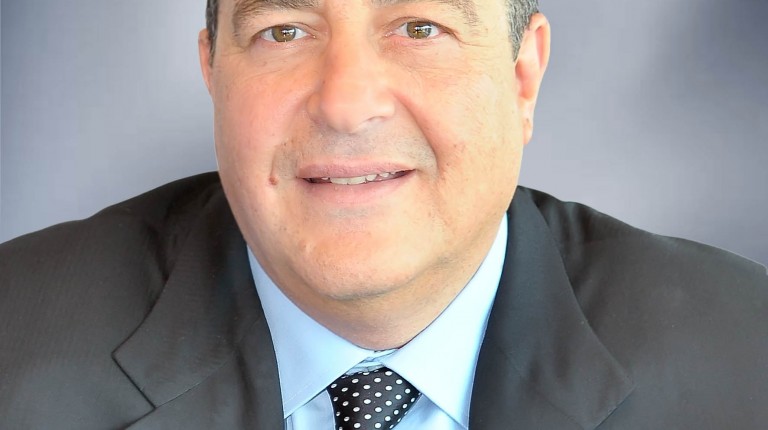 Palm Hills Developments (PHD) achieved sales (residential and commercial) of EGP 2.2bn, an increase of 5% year-over-year (y-o-y) with total 374 units sold. Growth in new sales resulted mostly from the continued uptake of launched units in Palm Hills Alexandria, yet offset by limited launches in west and east Cairo projects, as opposed to strong demand in Palm Hills New Cairo and some other key projects during the same period last year.

Chairperson and Group CEO of PHD, Yasseen Mansour, said that he intends to engage in further securitisation and discounting transactions in fiscal year (FY) 2019 as the interest rate environment improves further, complemented by the conclusion of projects under development. Currently, the net debt/Earnings Before Interest Taxes Depreciation Amortization (EBITDA) stands at 2.5x by end of the first quarter (Q1) of 2019.

Revenue declined by 35% y-o-y to EGP 958m, largely driven by lower handed over residential units, despite the fact that PHD had 440 units released from construction during Q1 of 2019, yet in non-liveable zones. Furthermore, top line saw limited contribution from sales of standalone units, as Palm Hills Alexandria’s impact is yet to be reflected during coming quarters. Gross Profit stood at EGP 356m, translating into a margin of 37%.

Mansour Comments that during Q1 of 2019, we maintained our market share with mild sales growth and 374 units sold, nevertheless we are planning several launches which will take place during the coming quarters especially in the summer season, allowing us to sustain our leading position.

Our profit and loss (P&L) demonstrated a slowdown in Q1 of 2019 mostly due to limited handovers, although we completed the construction of 440 units yet in unliveable zones, and the mild 5% y-o-y growth in new sales resulted in revenue of EGP 958m, gross profit margin of 37%, EBITDA margin of 23%, net profit after tax and minority interest of EGP 141m. Looking at our net debt position, it stood at EGP 2.2bn by the end of Q1 of 2019, solidifying our balance sheet where receivables cover net debt 7.8 times.

Mansour expects to complete a number of projects during the year including Palm Valley, Golf Extension, and Woodville in west Cairo, as well as Palm Hills Katameya extension 2 in east Cairo.

He added that they have started in site mobilisation, earthworks, and construction activities of Badya’s phase 1A during Q2 of 2019. “We remain confident about our company’s ability to catch up with the full year targets during the coming quarters,” Mansour said.

Accordingly, he added, “we maintain our FY 2019 guidance with a new sales target of EGP 14bn, which should lead to revenue in the range of EGP 7.5bn, resulting in a gross profit margin of 38%, and net profit in the range of EGP1bn.

He also expects a minor impact of 5% on the cost of construction from the hike in electricity and foreseen increase in fuel prices associated with subsidy cuts, thus we remain confident about our ability to achieve a gross profit margin of 38% during FY 2019.

PHD handed over 215 units, on track to achieve the full year target of 1,350 units in FY 2019. The majority of handed overs units were in Palm Parks, Golf Views, Golf Extension, Woodville, Hacienda Bay, and Hacienda White 2. Notably, PHD continued to deliver units in Palm Valley in west Cairo ahead of schedule.

Pharos research maintains the overweight recommendation of PHD based on our fair value (FV) of EGP 3.83/share.