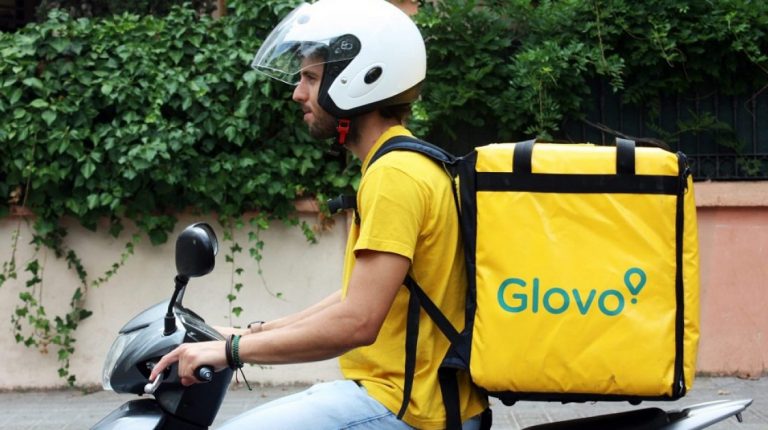 The Authority for the Protection of Competition and Prohibition of Monopolistic Practices (Egyptian Competition Authority “ECA”) informed Delivery Hero SE. and Glovo of its decision that both parties contravene The Egyptian Competition Law “ECL” by colluding to restrict competition on the on-demand delivery market in Egypt preventing Egyptians from enjoying a whole range of services provided by Glovo.

ECA’s announced on Tuesday that investigations established that both parties participated in illegal anticompetitive conduct, in breach of ECL, to limit competition in the Egyptian market.

“The parties agreed on Glovo’s exit from the Egyptian market in order to cease competition with Delivery Hero’s own brands, eliminating any competition on the merits,” said ECA statement.

Earlier, Spanish home delivery startup Glovo is shutting down its services in Egypt, the company confirmed to Ahram Online without providing further details.

Delivery Hero and Glovo have engaged into two agreements within the meaning of the definition set forth by the Egyptian Economic Court.

In 2018, Delivery Hero entered into a Shareholders’ Agreement with Glovo by acquiring 16% of Glovo’s shares.

The Shareholders’ Agreement between the parties confers Delivery Hero with certain corporate rights that allow Delivery Hero to access commercially sensitive information of its competitor operations in the Egyptian market and to influence Glovo’s strategic business decisions.

A Statement of Infringement was sent to the parties on 22 May 2019 to inform the parties concerned in writing of their anticompetitive behaviour and ECA’s decision.

Both parties shall communicate with ECA and provide the measures they intend to implement to comply with ECA’s decision in no more than 30 days from the issuing date of the Statement of Infringement.