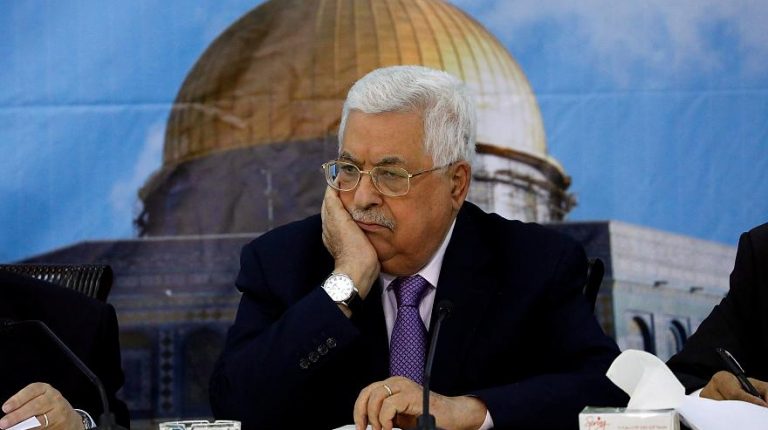 Palestinian President Mahmoud Abbas has denounced the United States Middle East peace plan or what is called the “deal of the century,” which is expected to be unveiled next month, citing the agreement as ‘the deal of shame,” Palestinian news agency WAFA reported on Monday.

Abbas affirmed that settling the Palestinian cause has to initially tackle the political cause, adding that the deal of the century “shall go to hell.”

“Whoever wants to solve the Palestinian cause has, to begin with, the political issue not with selling the delusion of billions which we do not hope for or accept,” WAFA cited Abbas.

Abbas asserted that Palestinians will eventually have the right to establish their own independent state with east Jerusalem as its capital, adding that the deal of the century or “the deal of shame,” and the US economic project which are to be held next month shall go to hell, WAFA stated.

Furthermore, Abbas noted: “We said our word,” adding, “We are not in need of their [US] aid because we can build a modern state with Palestinians’ efforts.”

Nearly a week ago, US President Donald Trump and his adviser and son-in-law Jared Kushner announced that they will unveil the details of the economic side of their Middle East peace plan which aims, they say, to end the Palestinian-Israeli conflict, after more than two years of working on the agreement.

The economic plan which aims to invest in developing the Palestinian territories is expected to be announced next month at an economic workshop in Bahrain held by the US.