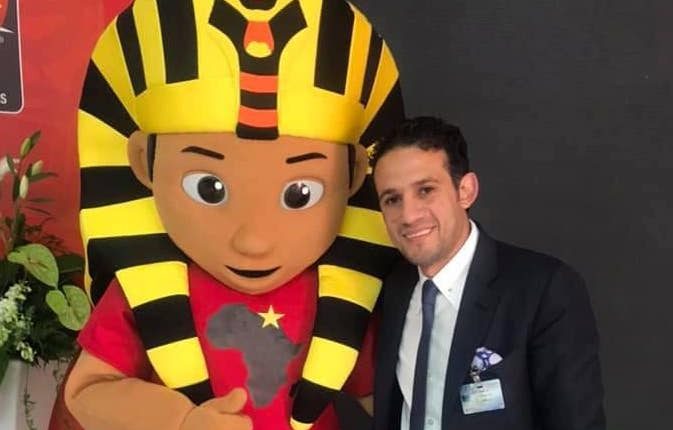 The organising committee of the Africa Cup of Nations (AFCON) 2019, hosted by Egypt, announced the championship’s mascot, named “Tut”.

Mohamed Fadl, head of the committee, published a photo of the “Tut” mascot on his personal account on social media before the mascot was officially announced on the official page of AFCON 2019 on Facebook, with an animation clip featuring the mascot.

Tut is a young man playing football and wearing pharaonic Nemes – in reference to the Egyptian ancient history – and the red-coloured kit of Egyptian national team and the African map on his chest.

Egypt will be hosting AFCON from 21 June to 19 July with the participation of 24 teams for the first time, divided into six groups. The first and second of each group will be qualified with the four best teams ranking third in groups.