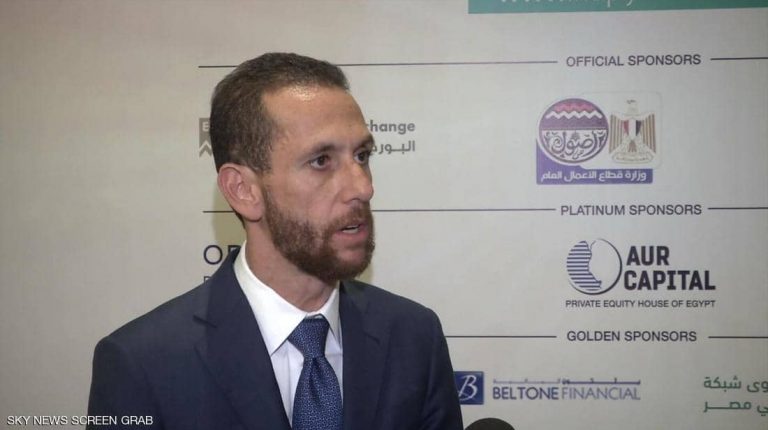 Bichara exclusively told Daily News Egypt that the company repaid EGP 800m of this sum during the last year, and plans to repay about EGP 600-900m in the current year.

Furthermore, Bichara revealed that the total collections of cheque values on customers that have not yet been encashed is at EGP 5.3bn, which means that the company has liquidity during a long period of project implementations.

Moreover, ODH has reduced the cost of financing from 10.5% to 9.2% after the end of the debt scheduling agreement with banks, with the company relying on dollar borrowing for the largest in line with its revenues, stated the CEO.

Bichara pointed out that the company plans to achieve revenues of EGP 4bn in sales during the current year.

ODH does not do securitisation and avoids such activity due to its high cost, however, the company is working to balance liquidity and investments, he highlighted.

US dollar continues decline below EGP 17 for first time in two years: CBE

Orascom to direct EGP 2.5bn in investments during the current year