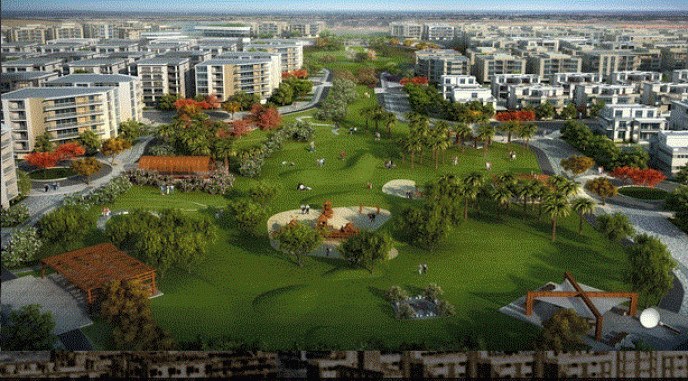 During Q1 of the year MNHD’s presales increased 8.9% y-o-y to EGP 1.72bn from EGP 1.58bn recorded during the same period last year.

The company elaborated that the presales were driven by strong demand for residential units combined with the launch of Cobalt Business District (CBD) in Taj City, the first office park to be launched by MNHD.

Presales at Taj City recorded EGP 595m in Q1 of 2019, representing 200 units. This marked a contraction from the EGP 1,193m recorded in Q1 of last year due to the company’s concentration on SARAI this quarter.

Additionally, the total presales at MNHD’s SARAI development amounted to EGP 634m during Q1 of 2019, representing 235 units, and a significant increase compared to the EGP 311m in presales recorded in Q1 last year.