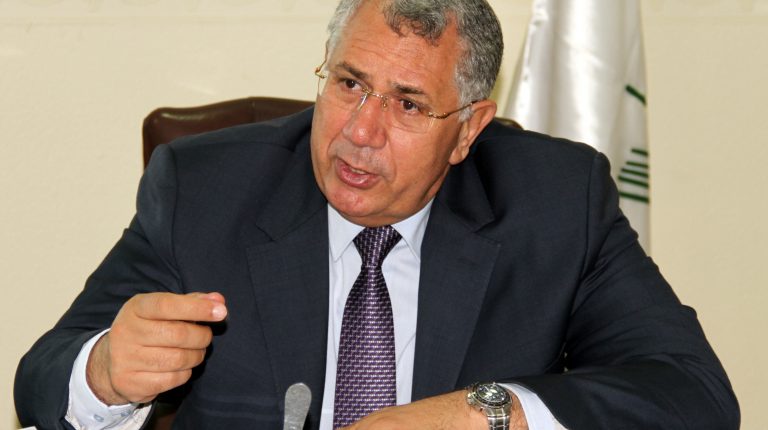 ABE would exempt its defaulting clients from all accumulated and unpaid interests if they have already paid 100% of their debts at the end of December 2017 in cash.

El Sayed El Kosayer, chairperson of ABE, said that the Bank continues to work under this initiative, through forming committees from the bank’s branches in Upper Egypt and Delta in order to encourage clients to benefit from the initiative before its deadline.

He pointed out that the CBE initiative has contributed to handling troubled debts of about EGP 1.06bn in ABE, which included more than 13,000 clients during the period from 1 July 2018 to March 2019.

He explained that the troubled debts that were settled within the framework of the initiative amounted to EGP 929m for 11,404 clients. The bank also handled the debts of 1,912 other customers with a value of EGP 131m.

El Kosayer pointed out that this comes within the framework of implementing the policy of CBE aimed at supporting defaulting clients, which is in line with the state’s trend to ease the burden on farmers.

CBE said that this initiative stems from ABE and other bank’s sense of responsibility towards supporting economic development. This is also comes from the desire to solve the issue of debts as well as reduce burdens on clients who are serious about repaying and returning what they owe, in order to bring them back to the circle of economic activity.

CBE added that the initiative includes the waiver of all cases in courts and discharging the borrowers’ completely by the bank in accordance to the law, in addition to releasing all the guarantees provided by clients to ensure these debts are paid, as well as removing the names of debtors from CBE and I-Score’s black list. The initiative also includes removing the ban on these clients as clients of the initiative for three years since their repayment of the debts.

UNIDO promotes its ‘The Egyptian Cotton Project’ in Italy